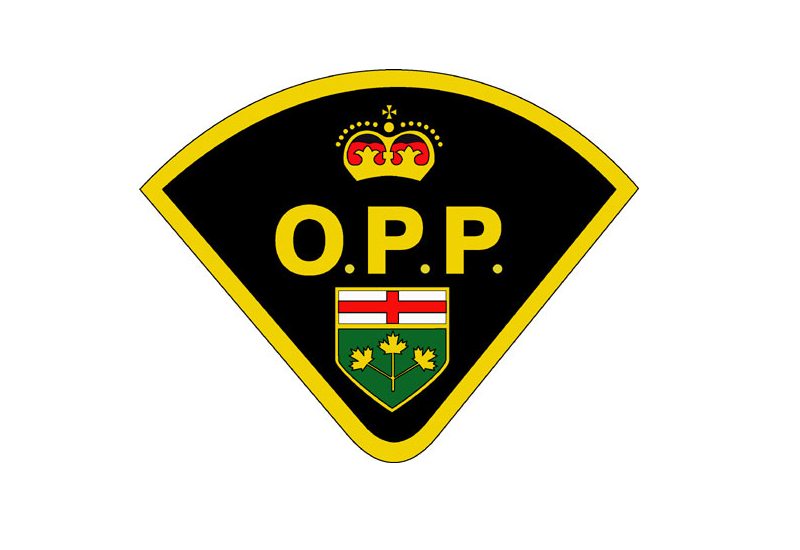 A 30-year-old man from Nickle Centre has died after a crash on Highway 17.

The man allegedly stepped in front of a transport truck in Nickel Centre on Monday night. Police were called and the man was pronounced dead at the scene.

The highway was down to one lane of traffic for over three hours because of the incident.