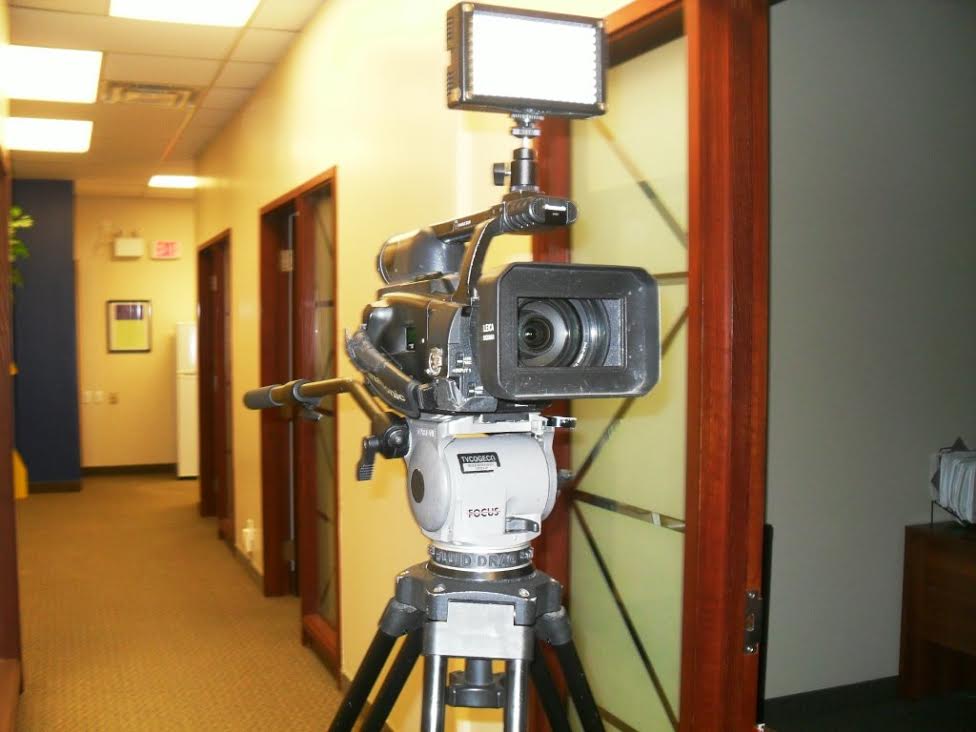 The president of the North Bay Chamber of Commerce says the film industry saved the hotel sector this winter.

Jake Lacourse says we lost about four weeks of snowmobiling because winter was late arriving. He says without those sledders, hotels were looking at a thin season and potential layoffs. Lacourse says Hollywood stepped in and filled the gaps.

Lacourse has high praise for the Economic Development Corporation at City Hall and also the Heritage Fund Corporation for supporting the film industry in northern Ontario.