Man charged after tagging buildings with the word “CRUST” 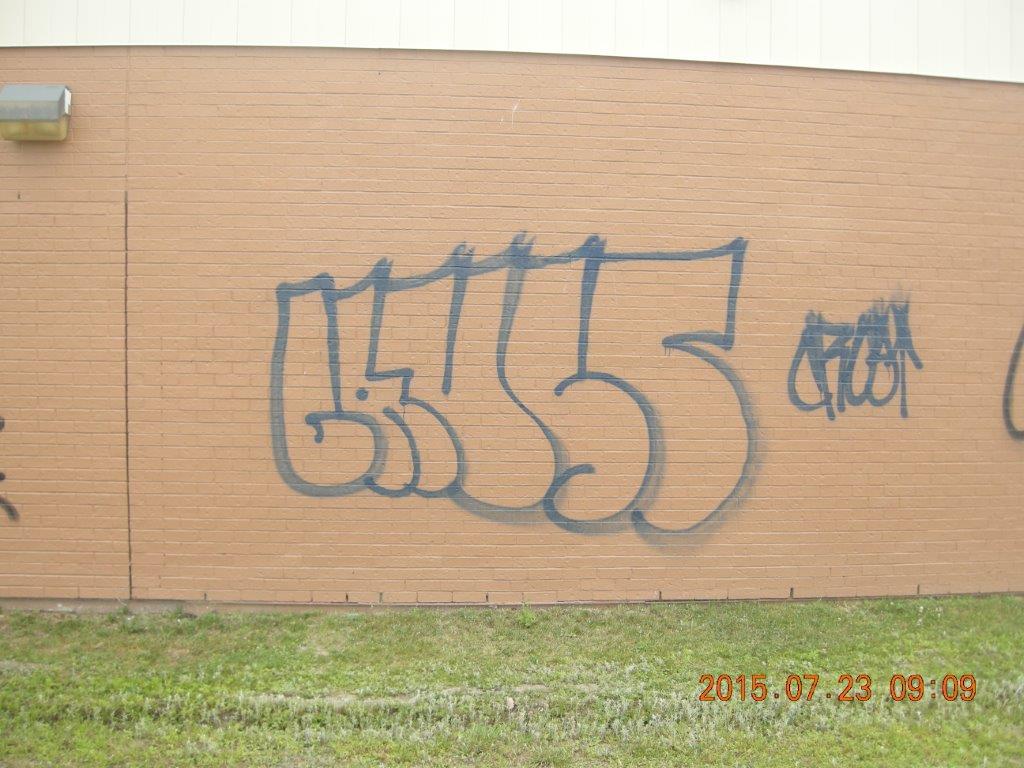 Following several complaints about graffiti tagging in the city, police arrested and charged a 20-year-old North Bay man with 22 counts of mischief. He’s accused of damaging pieces of property with the tag “CRUST”.

The tags were found in several locations including bridges, public buildings and an arena. The investigation is ongoing.