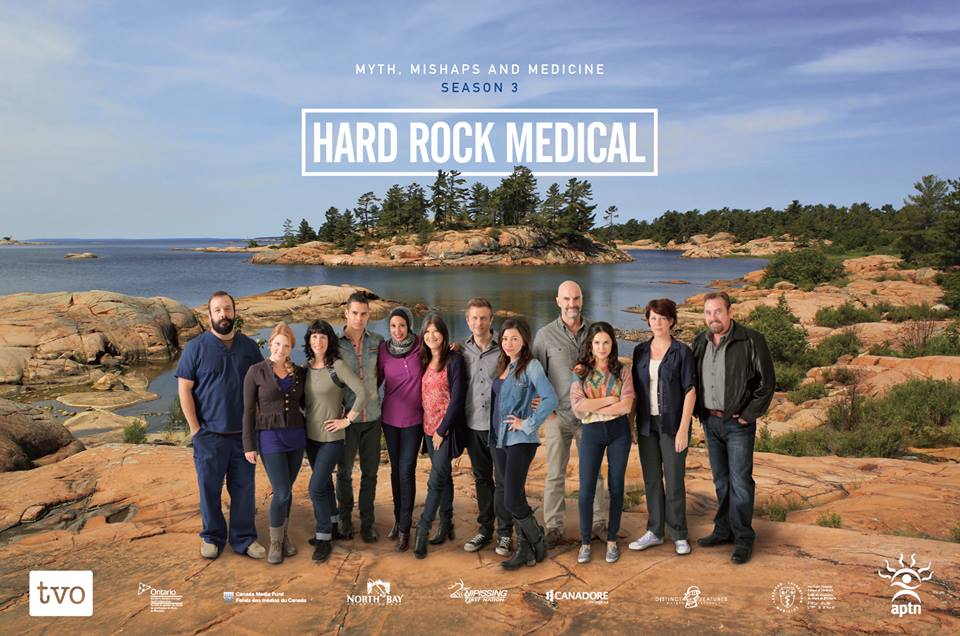 A big announcement for the film and television industry in the North Bay area.

The TVO television series Hard Rock Medical is coming to North Bay. The show is entering its third season, and 50 per cent of it will be filmed in the Gateway City. Post production will also happen at Canadore College.

The province is helping support the production with an investment over $800,000 through the Northern Ontario Heritage Fund. In a statement, Mayor Al McDonald says the show will have a positive impact on the economy, and will help further develop the talent and workforce of North Bay.