Groomer goes through the ice 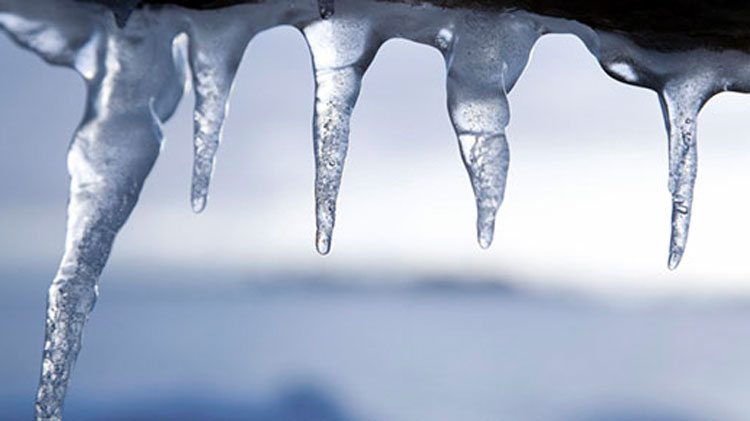 A trail groomer is recovering after going through the ice on a pond near Trout Lake.

The volunteer was grooming on the “D trail” when the ice broke. The man sunk to the bottom of the pond, but luckily snowmobilers were there to help him get out. He was taken to hospital in an ambulance, where he was treated for hypothermia. He has since been released and is recovering at home. The Restoule Snowmobile Club has fenced off the area.

The North Bay Snowmobile Club’s Shawn Flindall says ice conditions are extremely unpredictable right now. He went to the area where the groomer fell through, and says one side of the hole had over 15 inches of ice and the other side only seven. People are encouraged to be very cautious if they do head out.