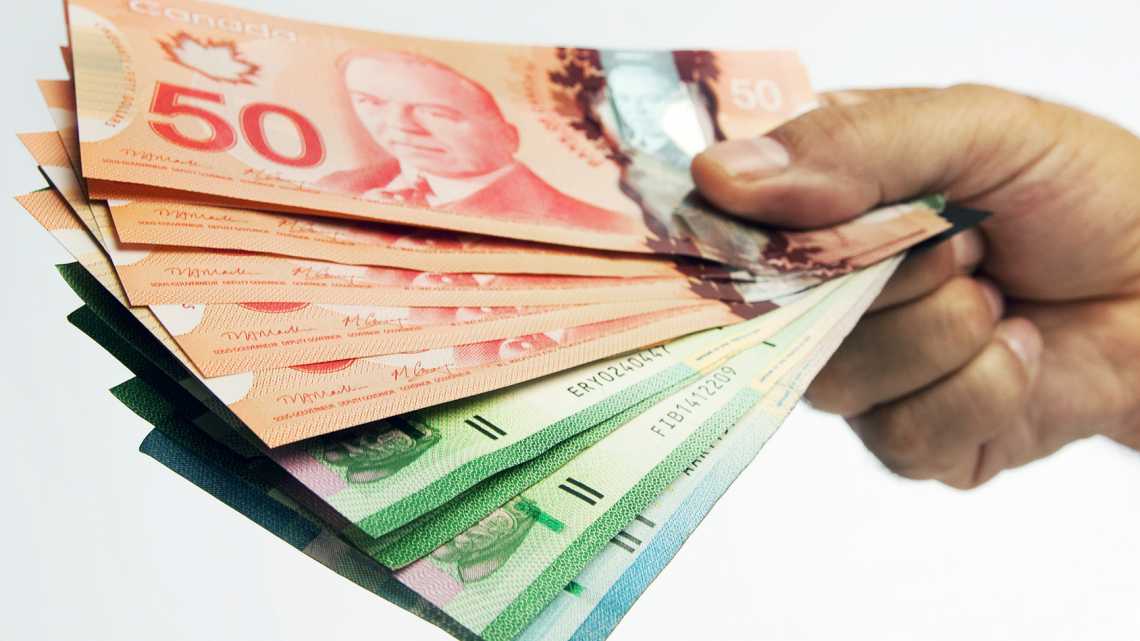 The North Bay film and television industry has received a big boost from the provincial government.

The Northern Ontario Heritage Fund Corporation is investing more than $3.4-million in three productions to be filmed in and around the city. Over $1.7-million of that money will go to Sienna Films, for their production of “The John Cardinal Mysteries”. The movie will be filmed with a production crew of over 70 northern residents.

Also included in the investment is funding for Canadore College, which will receive just under a million dollars to build a post-production facility for a new diploma program.