Mother and baby hit by car in West Nipissing 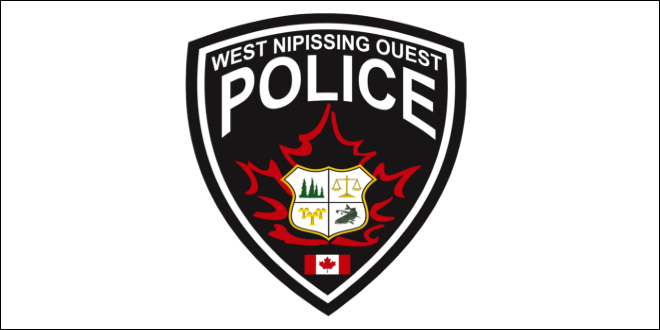 A mother and her seven month old baby are recovering today after being hit by a car in West Nipissing.

The woman was pushing her baby in a stroller on Drive-In Street when they were hit by a car on Tuesday. The victims were taken to hospital and were treated for non-life threatening injuries.

The 23-year-old driver spoke to police and said she had trouble seeing the victims because the bright sun was in her eyes. She has now been charged with careless driving.