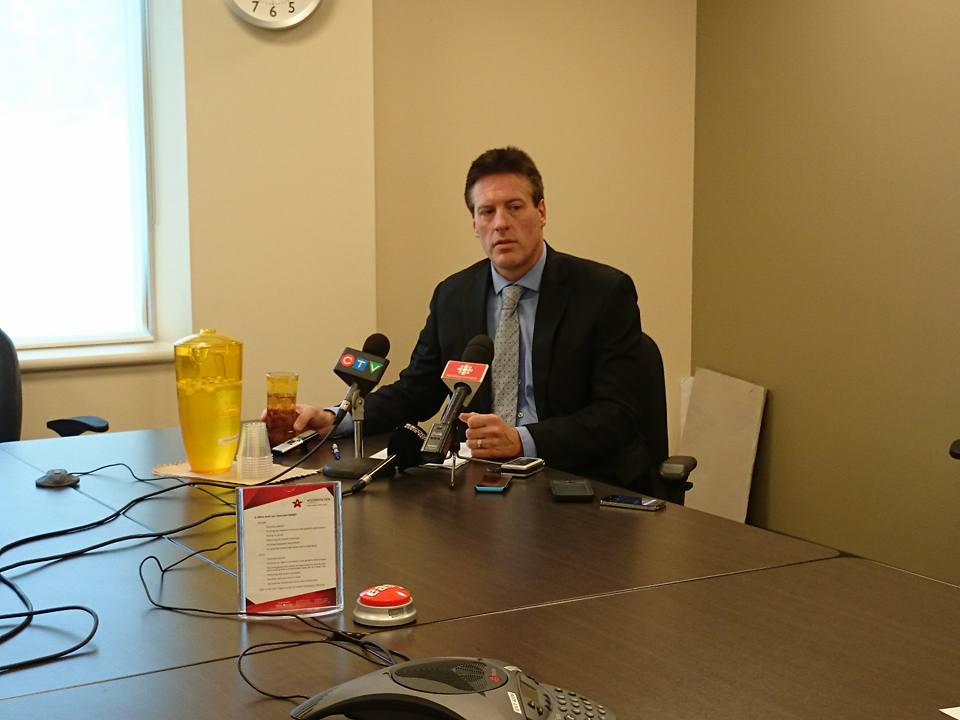 That includes cuts to approximately 30 beds. The hospital says if changes weren’t made now, it would end up 14-million dollars in the hole this fiscal year. The cuts will be across the board.

CEO Paul Heinrich says a number of patients will be moved into community living homes to offset the cuts. The job losses will not be finalized for at least another four weeks. The entire process is expected to be complete by April 2016.