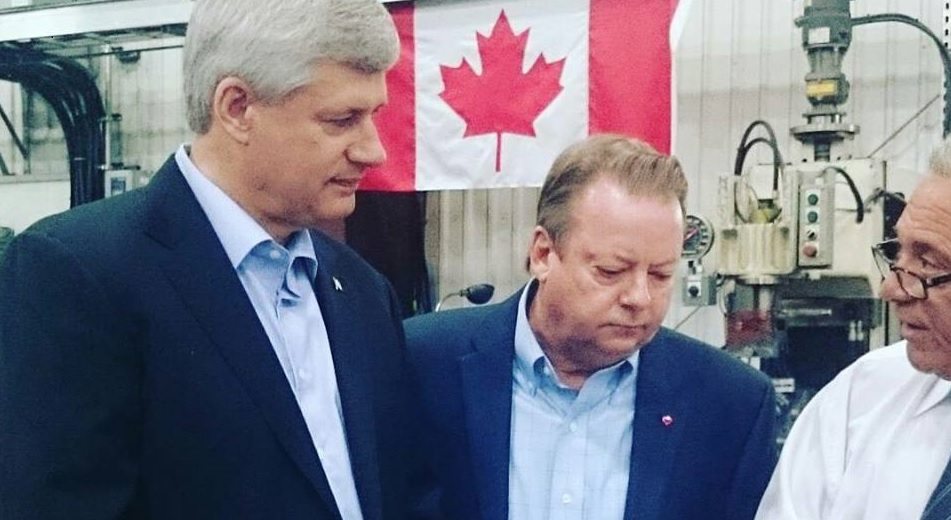 A re-elected Conservative government would introduce a new tax credit for remote mining projects such as the Ring of Fire.

Federal candidate Stephen Harper says the enhanced Mineral Exploration Tax Credit would apply to northern mining projects that are more than 50 kilometres from an all-weather road. He also pledged that the original Mineral Exploration Tax Credit would be extended for three years to support resource development across Canada. Harper made the announcements at Premier Mining Products in North Bay this morning.

Liberal Leader Justin Trudeau, Green Party Leader Elizabeth May, and NDP Leader Tom Mulcair are also on the campaign trail today. Trudeau is attending a rally in Quebec this afternoon, May is spending the day in Fredericton, and Mulcair is attending an event in British Columbia.