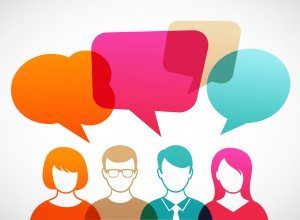 A judicial inquest is being held into the deaths of two men at the North Bay jail.

Twenty-five-year-old Joseph Kiss died in March 2013, and 30-year-old Adam Reed died in November, 2012, both while in custody. The inquest will look at the events surrounding both deaths.

It will be held at the North Bay courthouse beginning on September 13th and is expected to last three days. Twelve witnesses are scheduled to take the stand. The jury could make recommendations afterwards to help prevent similar deaths in the future.