Hundreds of Legion delegates coming to North Bay this weekend 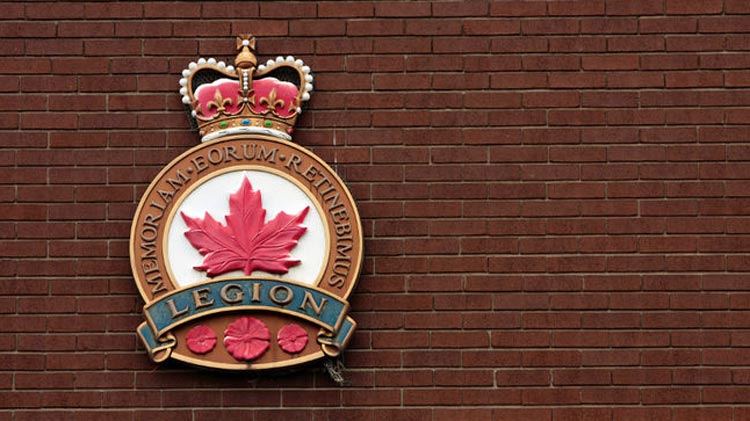 For the first time since 1965, the Biennial Convention of the Royal Canadian Legion Ontario Provincial Command is being held in North Bay.

The Legion Branches of District H, from Mattawa to Wawa are hosting the event with delegates from nearly 400 Legions across Ontario expected, along with guests from across Canada.

A Legion flag-raising ceremony is taking place on Friday afternoon at city hall with delegates arriving that day.

“At 10 am we’re doing a wreath-laying ceremony at Memorial Park Cenotaph on First Avenue,” he says. “Following that, the veterans and legion members will parade from there down to the North Bay Museum and in the afternoon the opening ceremonies will take place at 1 o’clock at Nipissing University.”

He’s encouraging the public to come to watch the parade.

“We expect to have about 500 people in the parade.  That includes local pipe bands from North Bay and Callander as well as pipe bands throughout Ontario making the trip here to help us out,” Picard says.

Legion officials previously said the convention will have a significant impact on local hotels, restaurants and businesses.

Picard says having hundreds of delegates come to the city is good news for North Bay.

“That’s right and Tourism North Bay and the City of North Bay have really helped us out.  This is really one of the first major events that the city is hosting since COVID in the last two years, so we’re looking forward to putting on a good show,” he says.

The convention runs May 14-17 at Nipissing University.

Legion Branches in Callander and West Ferris will be hosting evening events, including the Biennial Provincial President’s Dinner.

The theme of the convention is: “Working Together”.