Unions rally ahead of leaders debate 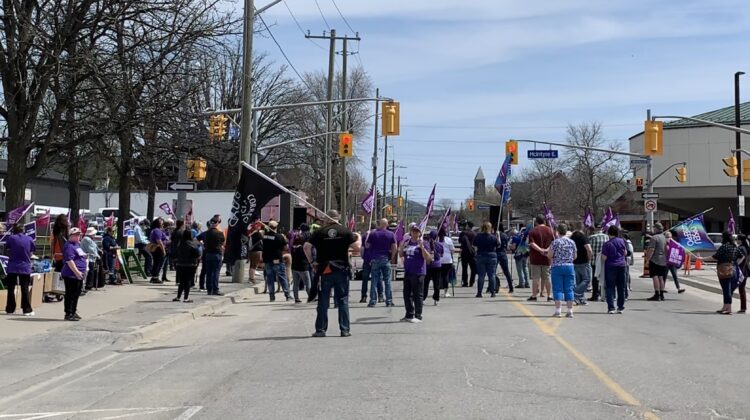 Dozens of people were rallying downtown ahead of the provincial leaders’ debate on Tuesday.

Henri Giroux, North Bay and District Labour Council President, says they don’t feel the $125 price tag for tickets to the debate was right.

“People are asking me ‘let’s do something’ because that’s not fair, it’s not a democratic way of doing things.  There’s a dollar (figure) behind a way to get to see the leaders,” he says.

Giroux also says another goal was to let the leaders know about their worker’s first agenda, including hikes to minimum wage and more.

Senior leadership with the Ontario Federation of Labour, SEIU,  OPSEU and CUPE were also speakers at the event. 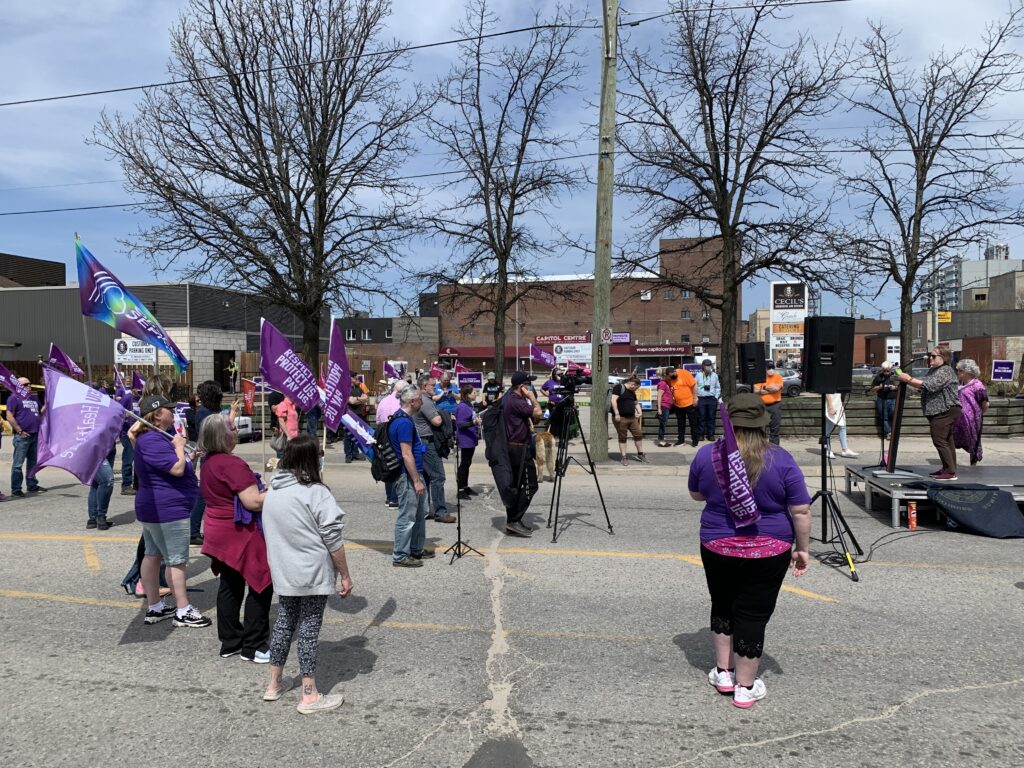