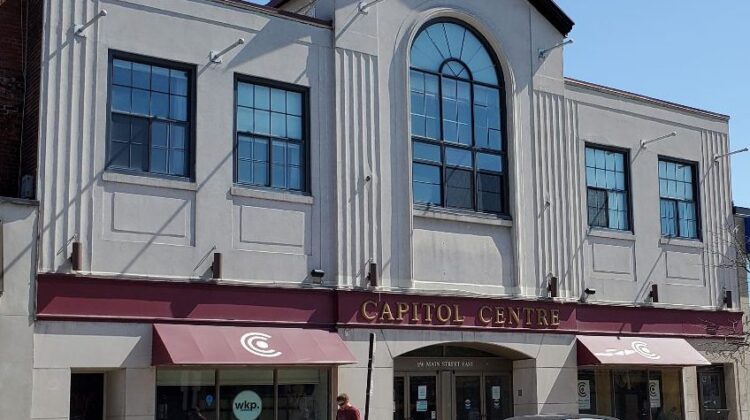 The Federation of Northern Ontario Municipalities (FONOM) conference is underway in North Bay.

Highlighting the agenda is the provincial leaders’ debate Tuesday at 1 pm at the Capitol Centre.

The leaders of the four sitting parties are taking part with a focus on issues affecting northern Ontario.

FONOM says the debate is being live-streamed on YourTV North Bay’s YouTube channel.

“Big Data – Big Ideas” is the conference theme with municipal workshops, guest speakers, updates on Ontario Northland and the Northern Ontario School of Medicine and more.

Homelessness, mental health and addictions is also the focus of a discussion Wednesday morning.

The conference is taking place at the Best Western North Bay.

The North Bay Police Service is advising of traffic impacts and road closures with the upcoming provincial leaders’ debate in North Bay.

McIntyre Street East and Main East from Wyld St. to Ferguson St. will be shut down to motorists and public transit at 6 am Tuesday, along with Wyld and Ferguson Streets from Main to McIntyre.

Roads will reopen by 6 pm the same day.

Several unions are joining the North Bay and District Labour Council for a demonstration at the corner of Wyld and McIntyre Street East at 11 am Tuesday.

Senior leadership with the Ontario Federation of Labour, SEIU,  OPSEU and CUPE will be speaking.