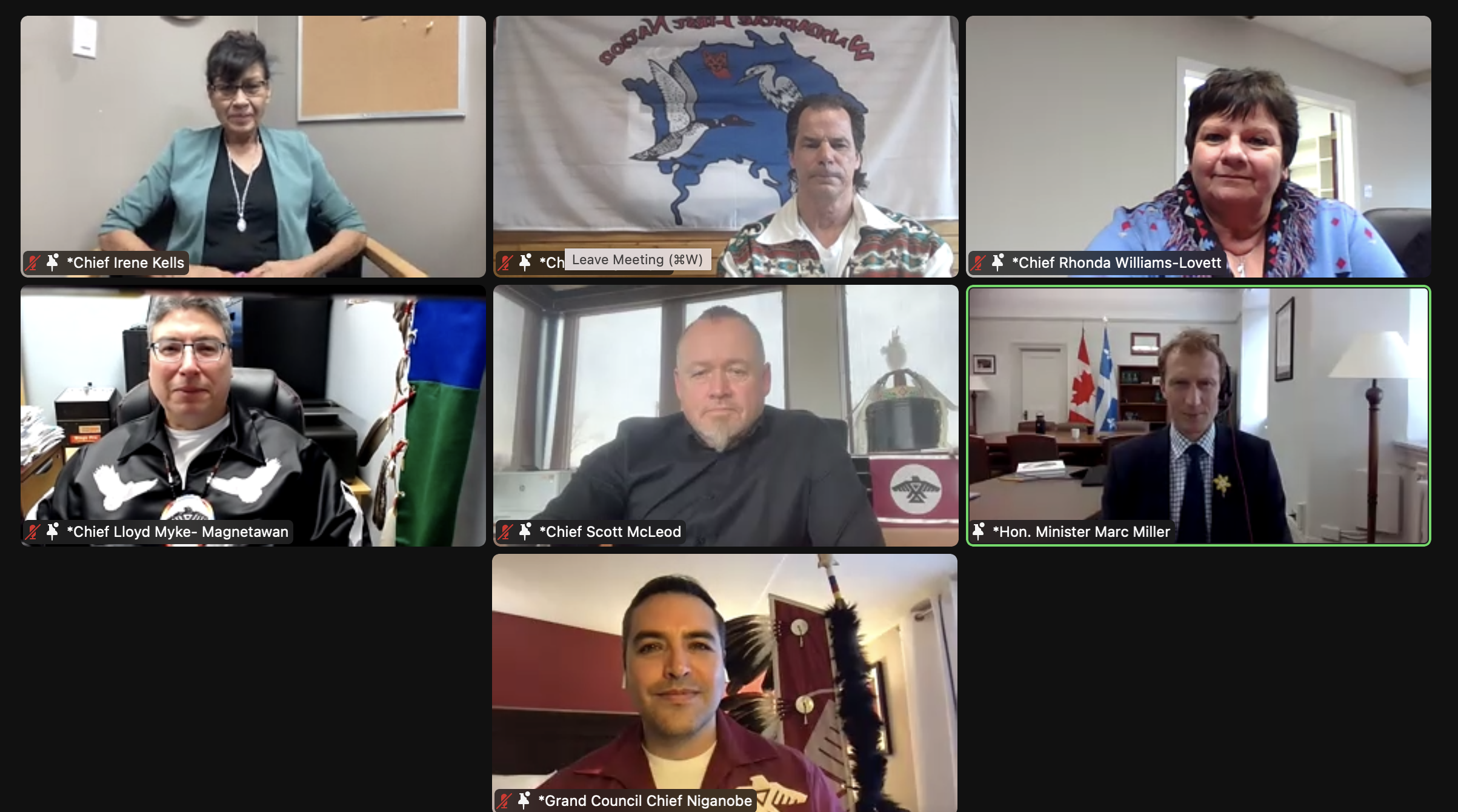 The federal government has signed a historic self-government agreement with the Anishinabek Nation.

The Anishinabek Nation Governance Agreement is the first self-government agreement of its kind in Ontario and focuses on recognizing First Nations’ inherent right to self-determination as they transition to self-government.

“Congratulations to the First Nations signing the Anishinabek Nation Governance Agreement today and I commend all of the hard work, dedication, and perseverance of those involved to reach this historic moment,” says Niganobe.  “The Governance Agreement is another instrument available to us to implement inherent jurisdictions and Anishinaabe laws in fundamental matters that are the pillars of our First Nation governments: citizenship, language and culture, and how we select our leaders and are accountable to their citizens.”

The agreement was achieved after over 20 years of negotiations and recognizes Anishinabek control over governance and the law-making powers in key areas including how elections will be held, how their governments will operate, as well as protecting Anishinaabe language and culture.

“As our Nations strive to reassume our rightful jurisdictions over our own governance, the Anishinabek Nation Governance Agreement provides us with a tool to remove ourselves from sections of the Indian Act, freeing us to govern and protect our elections, language and culture, citizenship, and management and operations,” says McLeod.  “This is a positive step towards self-government.”

Once in effect, the parts of the Indian Act that deal with governance will no longer apply to the signatory Anishinabek First Nations.