Troops’ Brandon Coe the OHL Player of the Week 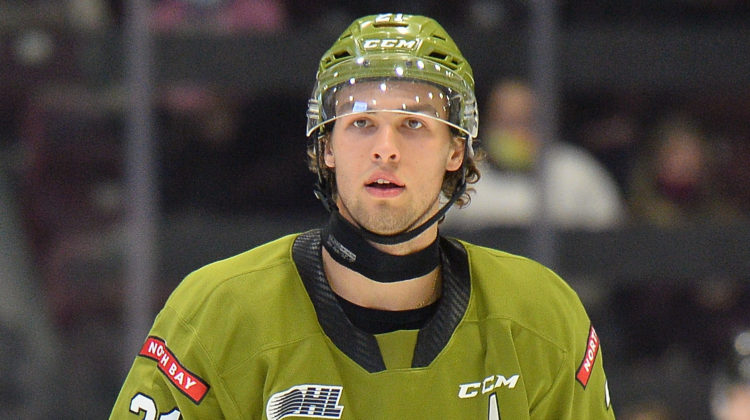 North Bay Battalion forward Brandon Coe is the OHL Player of the Week.

Coe leads the OHL with 24 assists and is one point back of the League scoring lead with 33 points.

“Brandon has been a force on the ice all season, this award is a nice way to recognize his hard work,” Dennis says. “Brandon has worked incredibly hard over the offseason and has been a real leader for us this year. We’re very happy for him.”

It is the second week in a row that a Battalion player has received league honours.