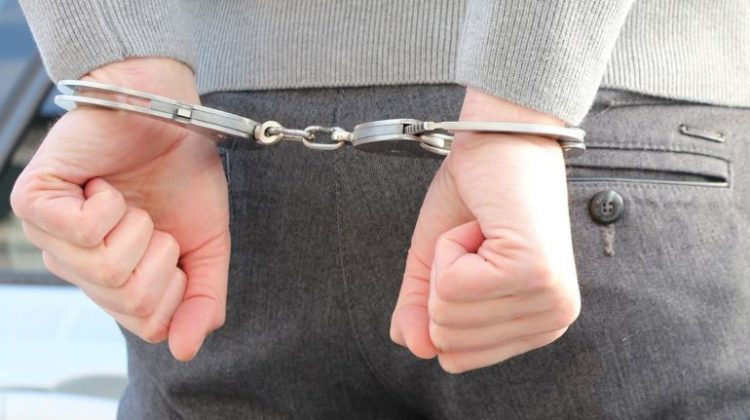 The North Bay Police Service is reporting its largest ever seizure of methamphetamine.

About 615 grams of suspected crystal methamphetamine was seized after police went to a Harris Drive residence on Wednesday, November 17th.

The estimated street value of the drugs is about $61,000.

Police were attempting to locate a person on an outstanding arrest warrant when detectives spotted a person leaving out the back of the house.

A 23-year-old North Bay man faces four charges, including two counts of drug possession for the purpose of trafficking.

He was held for a bail hearing at the North Bay Courthouse.