Largest seizure of Fentanyl by city police in North Bay 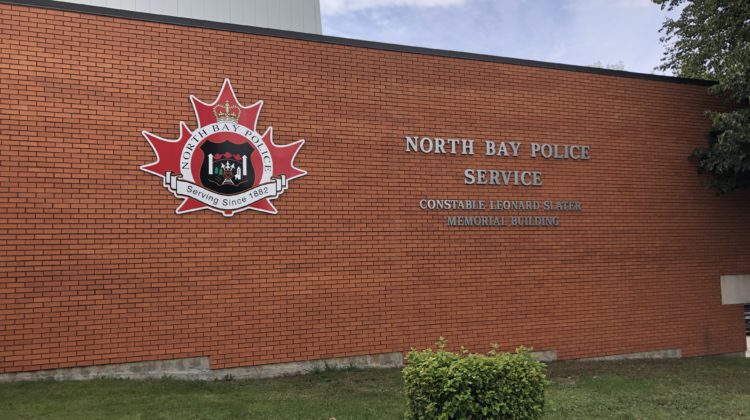 The North Bay Police Service is reporting the largest seizure of Fentanyl they’ve ever conducted in the City of North Bay.

Police report a search of a Bloem Street residence on Thursday netted nearly $350,000 worth of illegal drugs, including just over 900 grams of suspected Fentanyl.

Over 200 grams of suspected cocaine and over 90 grams of crystal methamphetamine were also seized, along with an SUV, almost $3,800 in cash and brass knuckles.

A 38-year-old man from North Bay faces eight charges in all, including three drug possession for the purpose of trafficking counts.

He was held in custody pending a bail hearing at the North Bay Courthouse.