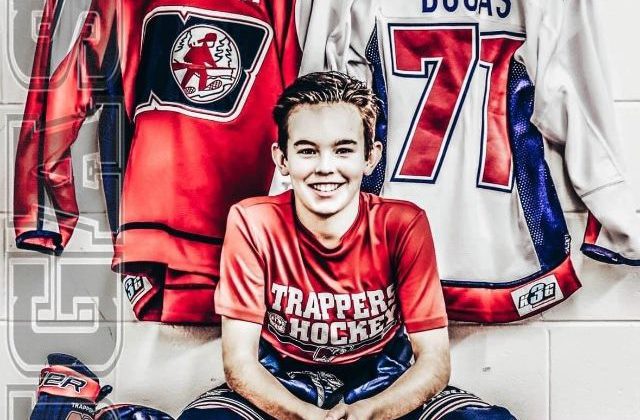 The 13-year-old passed away last November.

A ceremony will take place after his former team, the North Bay U15 AAA Trappers, hosts the U15 AAA Sudbury Nickel Capitals on Saturday, October 23 at 1 pm at North Bay’s Memorial Gardens.

“Last fall, the community and the hockey world embraced Noah Dugas and his challenges prior to his passing,” states a release from the Trappers.  “Noah was even featured on an intermission on Hockey Night In Canada during game one of the 2020 Stanley Cup finals and even received “Get Well” wishes from dozens of NHL stars – many of whom sent him autographed jerseys in the mail.”

After his passing, seven of Noah’s organs were donated to others in need.