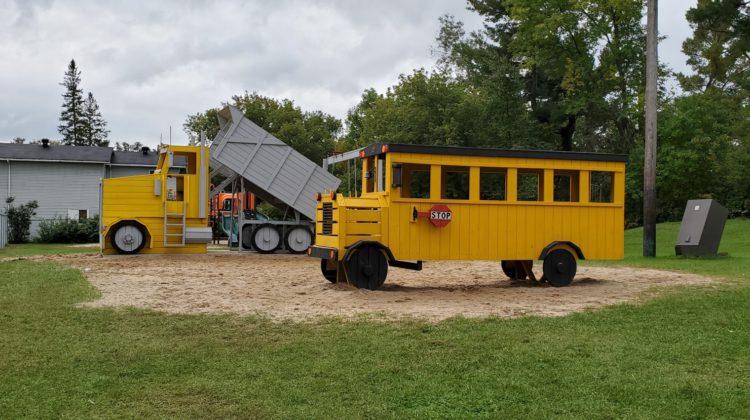 One of the playsets is a school bus, donated in memory of Adam Ranger and the Let’s Remember Adam Campaign.

Adam was killed in February 2000 when a driver failed to stop for his school bus.

“It has a bunch of seating inside, a steering wheel, a bell, it has a stop arm on the outside. Kids can climb all over it, it’s made of wood and is extremely strong. We hope it will remain there for many years to come and bring joy to many children,” he says.

On Tuesday, the <a href=”https://www.mynorthbaynow.com/85336/back-to-school-safety-initiative-results-in-dozens-of-charges/” target=”_blank” rel=”noopener”>North Bay Police Service announced</a> dozens of charges during their two-week back-to-school safety campaign, including three for disobeying a school bus stop arm.

“It’s extremely upsetting that people aren’t getting this message and just not understanding the importance of stopping. We’re still working with the city and other municipalities to try to get stop arm cameras put on buses and we’re hoping that will be one of the solutions,” he says.

The other playset in Mattawa is a dump truck with slides and swings.

“(It) is in memory of Corey Resmer. Corey was a member of the Gincor family here for many years as an employee and he passed away in May 2019 to a mental health issue,” Ranger says. 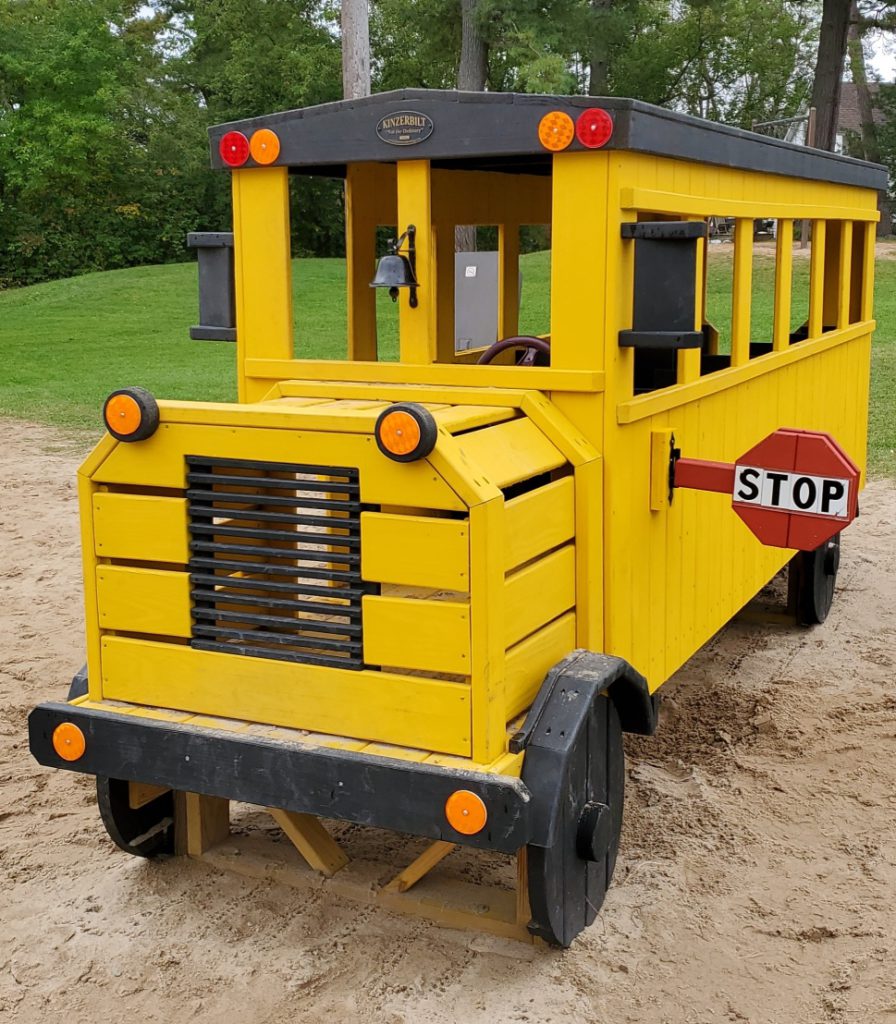 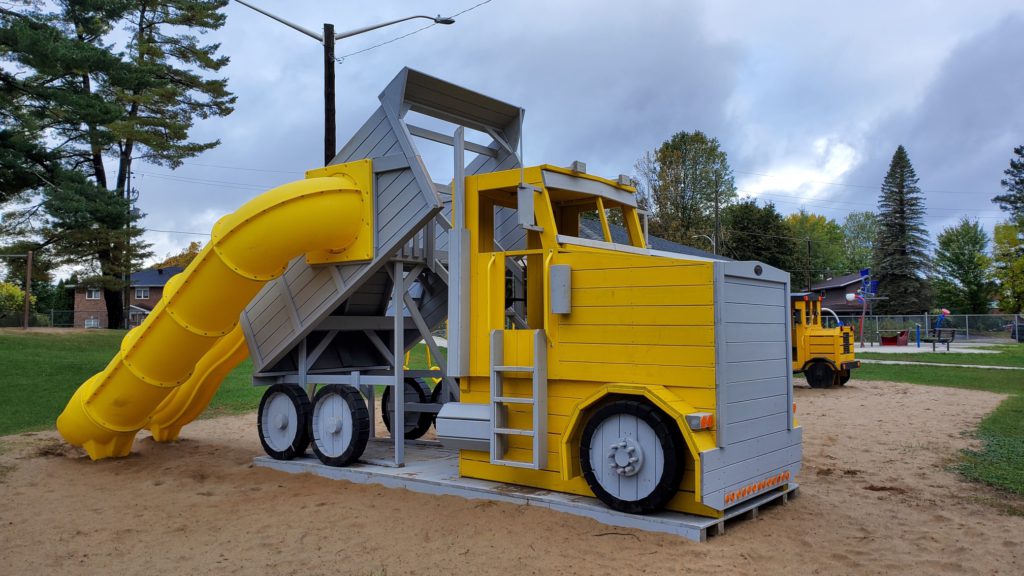