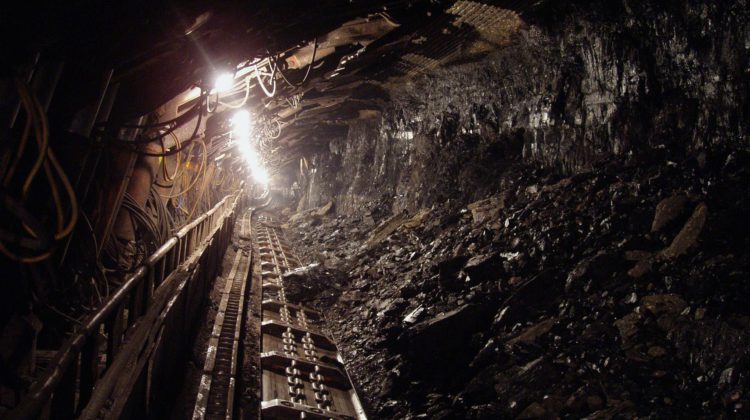 (Photo supplied by Pixabay.com)
Thirty-nine employee’s who were stuck underground at Vale’s  Totten Mine in Sudbury since yesterday are being rescued.
Vale’s Senior Specialist and Media Relations Jeffrey Lewis says the rescue crew has reached the miners in and they are starting the ascent.
Lewis says he expects everyone to reach the surface by tonight.
He says no one is injured, which is their number one concern, and the miners have also had access to water, food and medicine.
Vale says an incident caused the conveyance for transporting employees to go offline yesterday.
The employees were underground at the time, and went to a refuge station and have been in frequent communication with the company since.