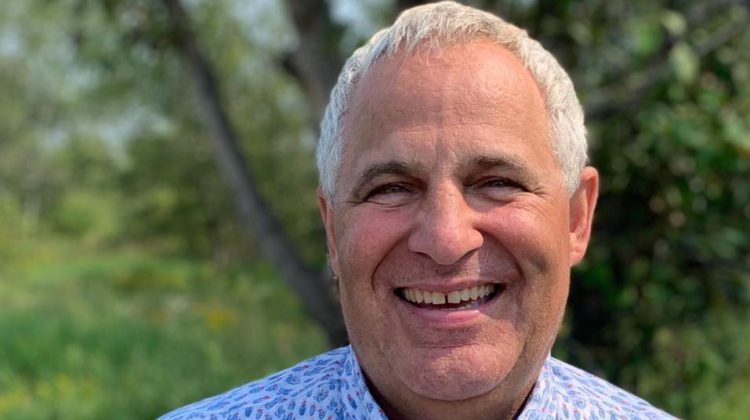 “There’s a lot of work ahead of us, and I’m really looking forward to continuing the work we’ve done over the last six years and working with organizations, municipalities and individuals to make sure we get all of those projects completed,” says Serré.

Serré has represented Nickel Belt in the House of Commons since 2015.

He says there was a bit of anxiety and nerves going on during the count at his constituency office last night in Val Caron.

“It was the third straight election that I was with my team, receiving the poll stations results as they came in. I’ve said this from the beginning: I’ll win or lose together with the team. But I had really good conversations over the last 36 days, over the last six years, and I felt good going into the campaign. We had a solid team, a good plan, and apart from a few hiccups, things went well. It’s an honour to represent Nickel Belt and its residents in Ottawa,” says Serré.

During the campaign, Serré spoke with a lot of his constituents and he says he’s ready to get back to work.

“The pandemic is on people’s minds,” he says. “Re-opening the economy is so important. So we had conversations about vaccinations and how important that is. I want to thank the residents of Nickel Belt. We’re at about 84% in terms of vaccinations. That’s above the provincial and national average and that’s a sure way to re-open our economy.”

Serré says he also heard about the importance of daycare.

“With the pandemic, it’s a huge concern with schools being closed. We heard from Chamber’s of Commerce, businesses, that we need to get a childcare program in place,” he says.

Serré says the topics of opioids, the environment as well as indigenous issues were also brought up. He says the Liberals have a plan and will continue to work for Canadians.

When asked if Serré would want to re-gain his role as parliamentary secretary to Minister of Natural Resources, he pointed out what matters most to him.

“My primary role is to make sure I have teams in place and help people with all of their federal issues. it doesn’t matter what party you voted for, my team is there to support you. My focus is on Nickel Belt, but any role I can play that will help Nickel Belt, Northern Ontario and our country, I will consider it. But my focus is on the people of Nickel Belt,” he says.

Votes are still being counted throughout the country, but as of 1:00 pm Tuesday afternoon, Liberal incumbent Marc Serré is currently 3,000 votes ahead of the runner-up, NDP’s Andréane Chénier, for the riding.

No results are considered final until mail-in ballots are counted.