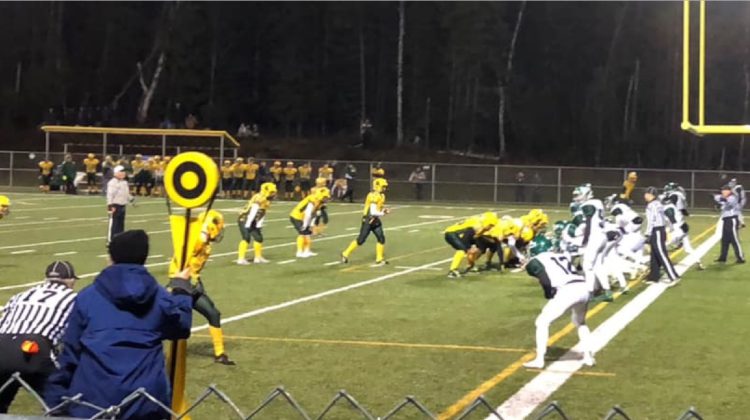 The four local school boards have announced a protocol for inter-school extracurricular activities, sports and clubs in the District of Nipissing has been developed.

They say the protocol has been jointly developed with the support of the North Bay-Parry Sound District Health Unit and will be posted on school board websites early next week.

The protocol will detail the guidelines and public health measures that must be followed for extracurricular activities, including sports, performances, and competitions.

“Any risks will be assessed on an ongoing basis and any components of the protocol may be subject to change or activities may be postponed or cancelled depending on the local public health circumstances,” states the joint release.