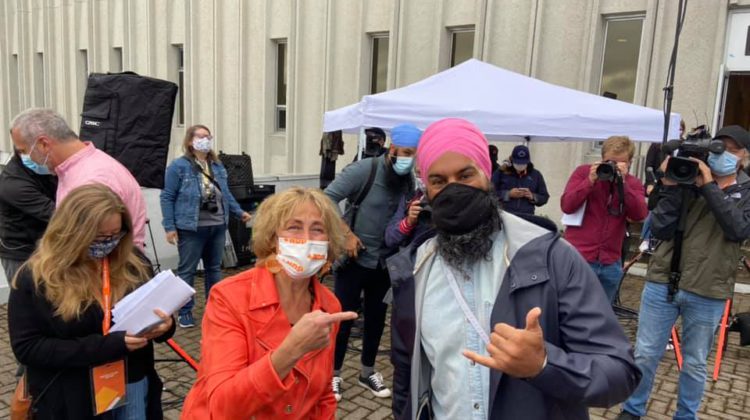 Singh made the comments as part of a campaign stop in Sudbury this weekend.

He told the crowd the party would do what it could to support Laurentian if they are elected.

He says it would be hard to rebuild once the infrastructure, staff and programs are gone so time is of the essence.

Laurentian declared insolvency this spring and is undergoing court-supervised restructuring including cuts to its staff and programs this spring.

The university was in court on Friday to request an extension to January 31st, 2022.

The school has also requested an extension on the maturity date of $35 million in emergency financing in exchange for a $350,000 extension fee.

Justice Geoffrey Morawetz granted both requests stipulating the $350,000 extension fee has to be paid.