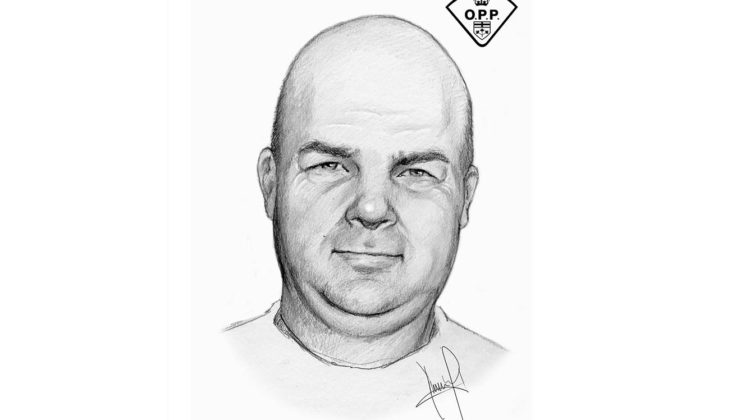 It’s been over 11 years since 31-year-old Robbie Aho went missing from the Marten River area.

Ontario Provincial Police have released an age progression sketch showing what he would look like today.

The OPP Ontario Centre for Missing Persons and Unidentified Remains has also shared a video on social media seeking the public’s assistance in the missing person case.

A few days after his disappearance, some of his belongings were found along Highway 64 near Pozniak’s Lodge and Arthur’s Road.

OPP members conducted a ground and air search along the Marten River area but were not able to locate him.

He is Caucasian, has blue eyes and a shaved head.

Aho was carrying a bag of his belongings and he may have changed his clothing.

He has epilepsy and had enough medication to last him a few days at the time of his disappearance.