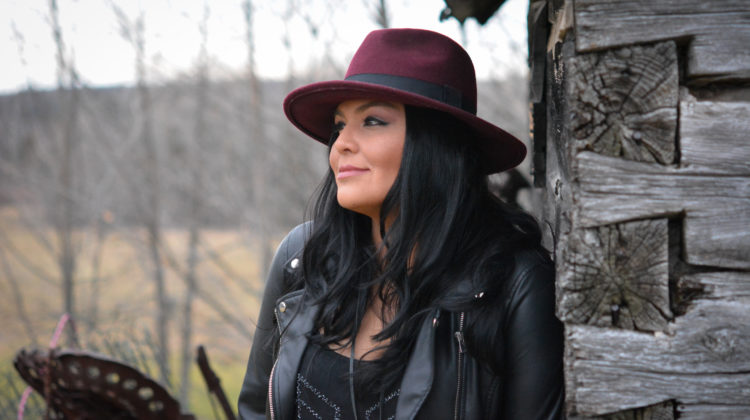 The Nashville-based Ojibwe singer, who grew up on Wikwemikong First Nation on Manitoulin Island, is set to take to the outdoor stage at Bluesfest in North Bay on Sunday, September 5th.

“It feels great to be singing and being able to see everybody’s faces in front of us. We certainly never took it for granted before, but we’re definitely treasuring it more than before,” says Shawanda.

She’ll be performing songs from her new album Church House Blues, which was released last spring, and won her the JUNO Award for Best Blues Album this year.

“We released the album just as the pandemic was declared so we never really got to perform the new music for actual people right in front of us.  We’ll be playing a lot of the new music along with selections from all of my past blues albums.  It’s a really high-energy show and it’s a lot of fun,’ she says.

Shawanda says after touring and being in the studio for the past 14 years, the pandemic has allowed her and her family to slow down, but it’s also helping with new music.

“My little four-year-old girl has literally grown up on the road, on the stage, in the studio.  This time off the road has made us realize we kind of like being home.  We’ve been doing a lot more living, which gives us more stuff to write about which is always great,” she says.

Shawanda started out as a country artist and moved into blues, but says there’s a lot of similarities with both genres.

“It’s all raw and real.  It’s about real-life stories and stuff that everybody can relate to no matter who you are or what your background is.  We’re all trying to get through something in life, big or small, and no matter what the music brings us together and we have a good time through it,” she says.

Visit capitolcentre.org for tickets to Bluesfest.