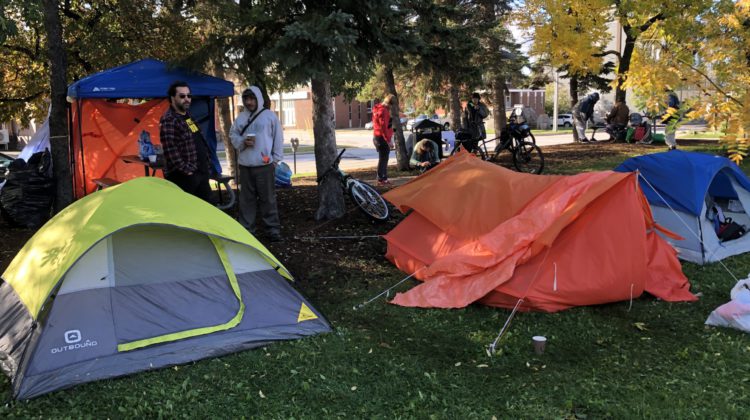 A ‘very productive’ meeting with the province over the issues of homelessness, opioids, mental health and addictions.

“Homelessness, opioids and mental health are in every small town in northern Ontario. It’s a province-wide issue and it should be dealt with in a province-wide program as far as we’re concerned,” he says.

Whalen also says there are dozens of agencies providing support, but there are issues getting people into specific programs.

“If the program was created for homelessness, (but) if you’re homeless because of a mental health issue then you don’t fit into that program.  It might be wise for the province to consider consolidating some of these agencies so they can take a broader range of clients,” he says.

Whalen says the province has agreed to work with the service providers and municipalities on these issues.

“Unfortunately under today’s mechanism there is no way for these first responders to recoup their costs for fuel and as soon as they go into unincorporated crown areas they lose their WSIB coverage,” he says.  “(The province) has committed, in fact, they have already started looking at curing this problem.”

Whalen says they took a long list of northern issues to the Association of Municipalities of Ontario (AMO) conference.

“We have one director from each district in the north so when we go in together they know this is a common issue across the north. They’re more willing to listen to us and we appreciate that,” he says.