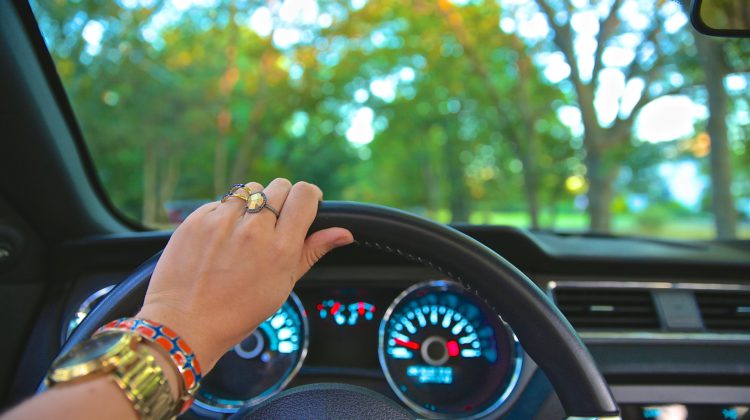 All eight New Democratic MPPs from the north say Doug Ford is leaving people needing driver’s tests stranded, after waiting over a year because of the pandemic.

The government is opening temporary testing facilities in Southern Ontario, but not up here.

“It’s just again the same thing, you know,” Bisson comments, “ you’’ve got Mr. Ford and most of his people are from downtown Toronto and when it comes to looking at the province as a whole, sometimes they kind of miss.”

“It’s different depending where you are in Northern Ontario,” he continues, “so maybe not in every community it has to happen. But certainly there are communities in Northern Ontario who are having to do fairly long waits to get a drive test. And if they’re going to put them down south, they should do them up here as well.”