Survey launched to find out welcoming attitudes in the north 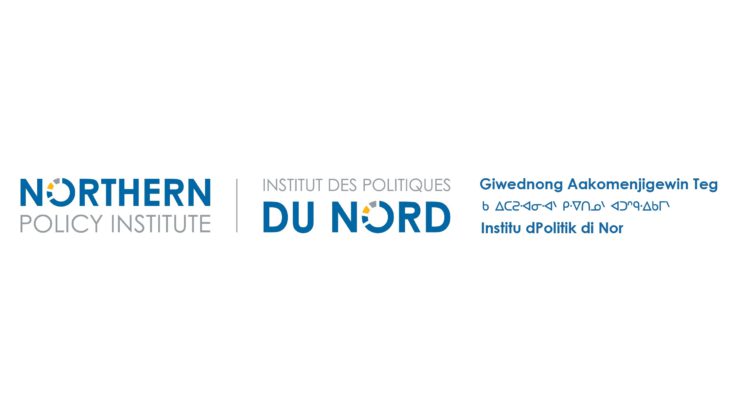 The Northern Policy Institute (NPI) is looking to find out if several northern communities, including North Bay, are welcoming.

They’ve launched the first of six annual surveys to track changes in attitudes towards newcomers, visible minorities and Indigenous peoples.

This year the focus is on welcoming attitudes towards newcomers.

“We’re looking at really assessing how welcoming the community is from the perspective of both those who are and who are not members of that population.  There are questions on there about have you had a negative experience perhaps with a landlord, or perhaps with an employer, or an employee, those types of things,” says Charles Cirtwill, President and CEO of Northern Policy Institute.

“Communities across Northern Ontario have made reconciliation, welcoming, and population growth their number one priority. This survey will help us track whether their efforts are having an impact.”

Environics Research will be conducting telephone surveys in each of the five northern communities selected to take part in the Rural and Northern Immigration Pilot, including North Bay.

NPI has also released the survey online to reach a broader audience.

The online survey is available until July 16th, 2021 at the following links:

In 2022 the survey will focus on reconciliation and welcoming attitudes towards Indigenous Peoples.

The two surveys will alternate each year until 2026.