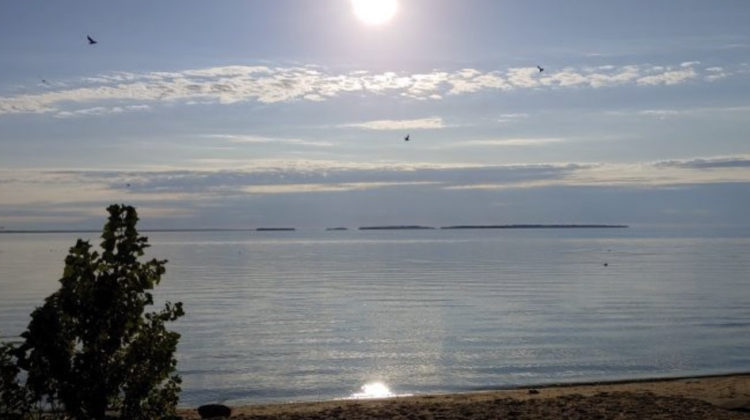 North Bay Police have identified a deceased woman who was discovered in Lake Nipissing on Sunday, June 20th, 2021.

However, her identity is not being released, in accordance with the wishes of next of kin.

The case remains with the Office of the Coroner.

Police responded with fire and Emergency Medical Services at about 2 pm on Sunday to reports of a deceased person being located in the lake near Mowat Crescent.

North Bay Police were supported by the Ontario Provincial Police’s Marine Unit at the scene.

CPR was performed at the scene and the individual was transported to the hospital where she was pronounced deceased.