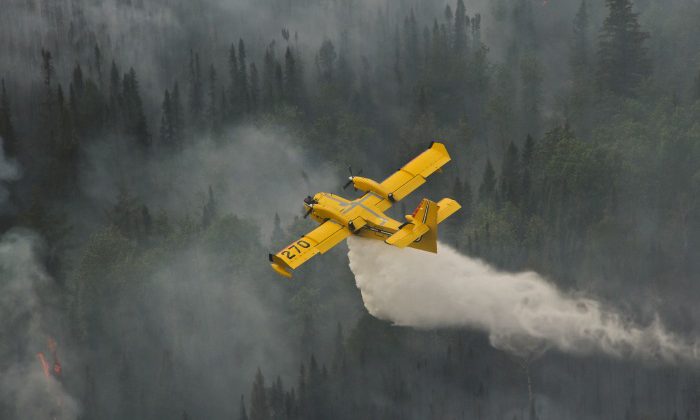 File photo of one of many forest fires from 2018 in Northeastern Ontario. (Supplied by MNRF)

Three new wildfires are being reported in the North Bay region.

All three were discovered on Wednesday, according to the Ministry of Natural Resources and Forestry (MNRF).

Two are near Lake Temagami and are not under control.

One of the fires is one hectare in size while the other is 0.3 hectares.

The third active fire, which is one hectare, is south of Lake Nipissing and is being held.

The MNRF says the fire hazard in the northeast ranges mostly from high to extreme in the central portion of the region, while areas in the northern and southern sections of the region are seeing a moderate to high hazard.