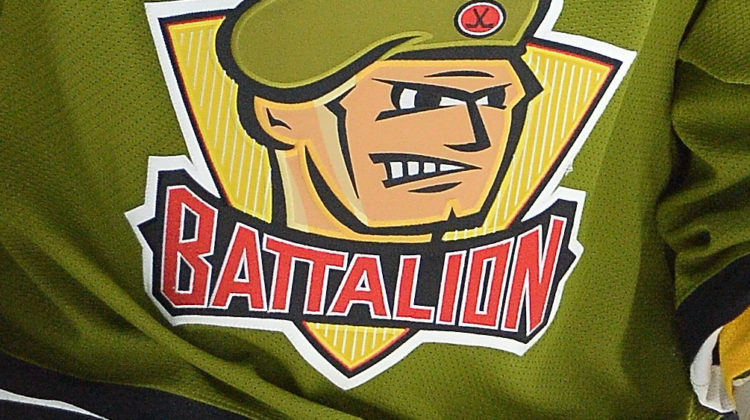 The season will begin less than five weeks later on October 7th.

The OHL club says they haven’t received any guidance yet from the province or local Health Unit, but they’re hopeful all incumbent season ticket holders will be allowed to attend games in their usual seats or in seats as close as possible.

Season ticket renewal is underway with no price increases for the upcoming season.

Unrenewed seats will be released to new subscribers after July 16th.

The Troops are also offering a digital season ticket package option allowing for the digital transfer of tickets to family, friends and customers for games the season ticket holder can’t attend.