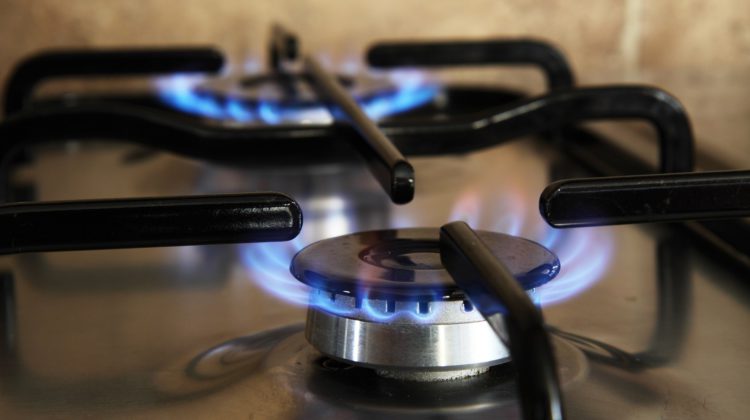 Over 160 homes and businesses in St. Charles will be able to connect to natural gas for the first time.

The province is expanding access to natural gas across the province to “help keep the cost of energy low for families, businesses and farmers”.

For Mayor Paul Schoppmann, it has been a long time coming.

Phase 2 of the Natural Gas Expansion Program will allocate more than $234 million to support approximately 8750 connections in 43 rural, northern and Indigenous communities.

Schoppmann says money will be saved across the board with this project.

“Not just our residents but our business also. We have a big grocery store that will be extremely pleased. And ourselves at the municipality, we’ve been converting all of our buildings from oil furnaces to propane in the event natural gas did come in. It’s great news. Everyone saves money on this,” he said.

According to provincial officials, the average household could save between $250 to $1,500 per year in energy costs by switching to natural gas from costlier fuel sources. Businesses are expected to save up to 30 per cent per year on energy costs.

Construction for projects under Phase 2 will begin as soon as this year, with all 28 expansion projects expected to be underway by the end of 2025.