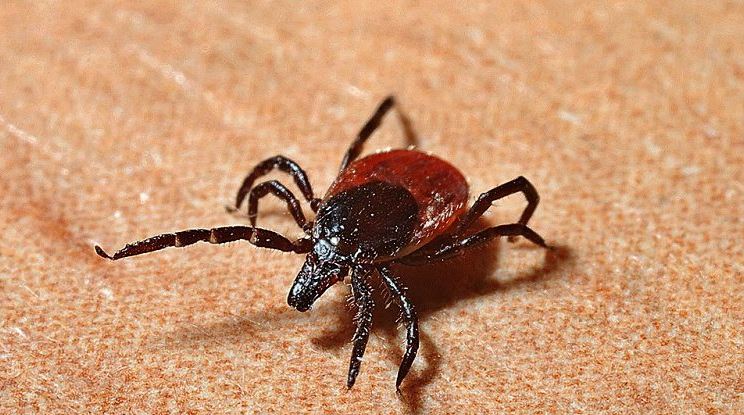 The black-legged tick can transmit the bacteria that causes Lyme disease to humans. (pixabay.com)

Three black-legged ticks have tested positive for a bacteria that can cause Lyme disease.

The agency says so far in 2021, a total of 37 ticks have been submitted for identification, of which 19 have been identified as black-legged ticks.

Although the number of ticks testing positive for the bacteria is seemingly low, the Health Unit reminds the public to exercise caution when outdoors.

For more information including how to prevent tick bites, visit the Health Unit’s website.