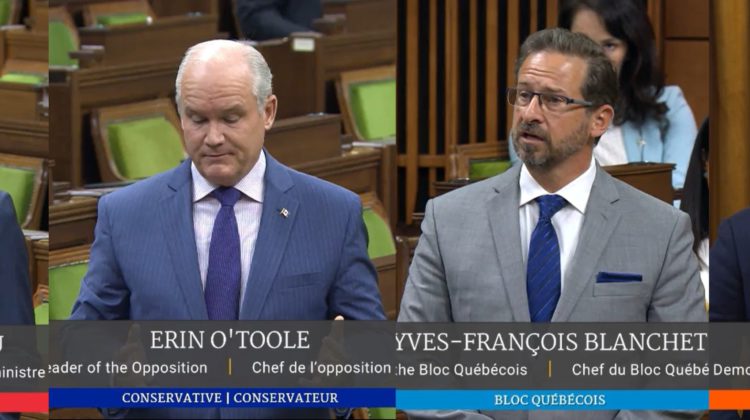 Images supplied by the House of Commons of Canada parvu feed

His comments came this morning (Tuesday) in the House of Commons as he and other leaders reacted to the tragic events that saw a white man strike a Muslim family with a pickup truck, killing four and leaving another in the hospital.

Opposition Leader Erin O’Toole said because there is a nine-year-old boy lying in a hospital bed, we have to strive to be better.

NDP Leader Jagmeet Singh stood against saying “this is not our Canada’ acknowledging that we must admit hate exists in Canada.

Singh joined the Green Party’s Elizabeth May in calling on politicians to never use Islamophobia for political gain.