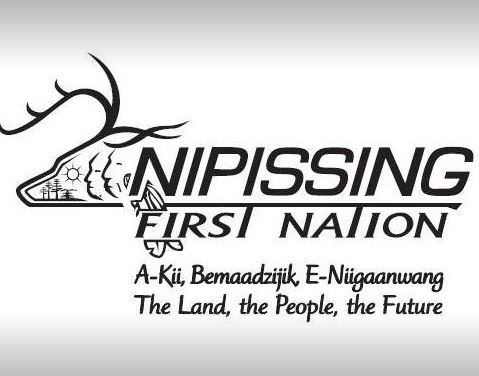 Nipissing First Nation voters will have six choices on the ballot for Chief.

The list of people who accepted their nominations was finalized at the end of May.

Those running for Chief include:

Internet/electronic voting begins June 9th at OneFeather.ca while mail-in voting instructions are being included in voter packages, which are being mailed.

There is also a couple of in-person voting options.