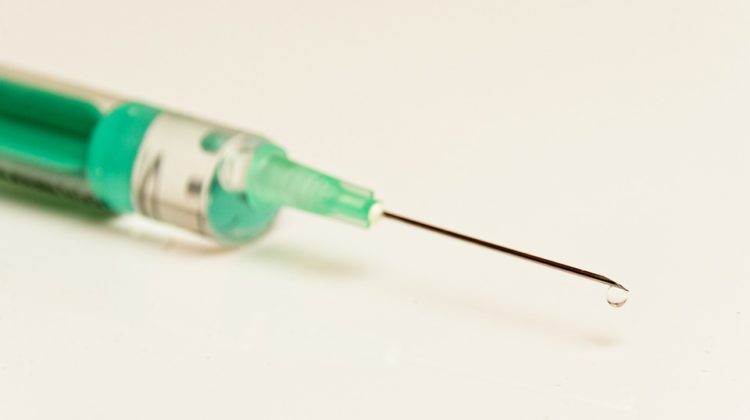 The Northern Ontario Large Urban Mayors (NOLUM) are looking to Ottawa and Queen’s Park for action on the opioid crisis.

The letter will highlight a coroner’s report on opioids.

“I think it shows our five northern communities as being amongst the highest, if not the highest when it comes to rates per 100,000 deaths related to opioid overdoses.  It’s a very serious issue for all of us in all of our communities,” says Bill Mauro, Mayor of Thunder Bay.

“One is a meeting with the Prime Minister and the Premier,” he says.  “And the second piece is a national strategy on the opioid crisis, right across the country.”

Homelessness was also discussed, and McDonald says it ties in with what they’re looking for from Ottawa and Queen’s Park.

“The citizens might think it’s worst in their city, and it’s not happening in other cities, but it’s happening not just in our five communities, but right across the country.  I think this all fits into the opioid crisis and what we’re trying to advocate as NOLUM to the provincial and federal governments,” he says.

The letter will also be sent to health ministers with both levels of government too.