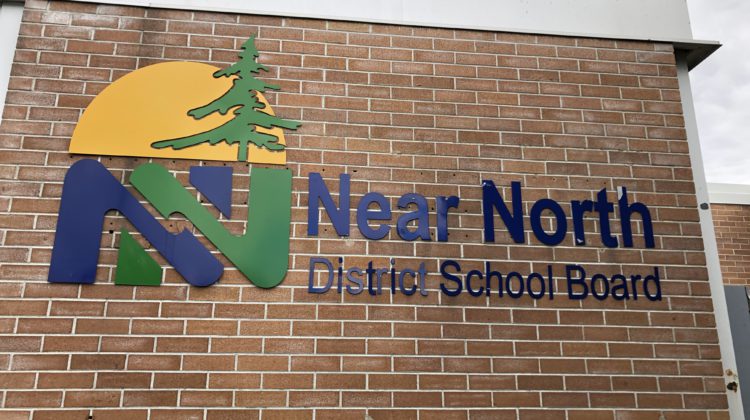 A day after the premier accused teachers unions of disagreeing with doctors in regard to students returning to class, the president of one local union is speaking out.

Rob Hammond, President of the Near North Elementary Teacher’s Union, took issue with the Premier’s comments.

“I am disappointed but not surprised by the premier’s comments,” Hammond explained.

“It’s just another attempt by the premier to deflect the responsibility for his government’s lack of direction, planning and implementation and mishandling of the pandemic.”

In his first media appearance in two weeks, Premier Doug Ford said Thursday he hopes to be able to have kids return to class this school year.

“We have some docs that are saying yes, but then we have the teacher’s union that wants to potentially put an injunction against opening the schools. I just need the labour leaders to sit down with the docs and come up with a solution,” Ford said during his remarks.

“We are absolutely on the same page with the doctors,” Hammond refuted. “In fact, the medical profession and the scientific community have clearly stated to the government what needs to be done to control this pandemic and this government has repeatedly ignored their advice.”

Hammond touched on the Sick Kids report on schools released in January which, among other suggestions, recommends smaller class sizes to reduce the risk of transmission in the classroom.

“The report from Sick Kids is there, the government just needs to pay attention and implement it,” he said.

“I absolutely feel that it’s a necessity for our children’s socialization and mental wellbeing to be in the classroom face to face with teachers. Online learning does meet the needs of our students,” he noted.

Schoolchildren have been out of the classroom since early April as part of Ontario’s provincewide lockdown during the third wave of COVID-19. Teachers and education assistants are now eligible to get their first dose of a vaccine.