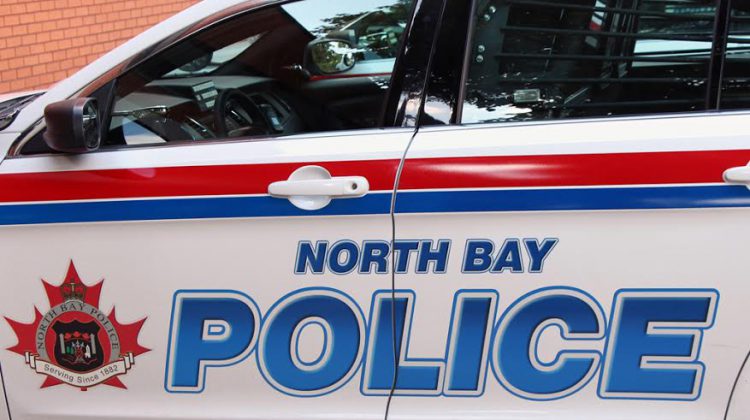 Police were called at 6:30 am Tuesday with reports of two unknown, armed people in a home on Cedar Heights Road East near Highway 11.

After a short altercation, police say the two suspects fled in a small black car.

No serious injuries were reported. Police seized a gun at the scene.

Members of the North Bay Police Service’s Criminal Investigations Section are trying to identify the two suspects involved in the home invasion. They are described as:

David Woolley, Corporate Communications Officer for the NBPS, says police do not think the invasion was a random incident.

“At this time, police do not believe there is an immediate threat to public safety,” Woolley said. “North Bay residents should still continue to feel safe in their homes.”

Officers urge anyone who may have security camera video, including dash cam video in the areas of Highway 11 and Cedar Heights Road at the time of the alleged incident to contact police.

Anyone with information is asked to contact North Bay Police at 705-472-1234 to speak with an officer. If you wish to remain anonymous, you can contact Crime Stoppers at 705-222-TIPS (8477) or online at www.nearnorthcrimestoppers.com.