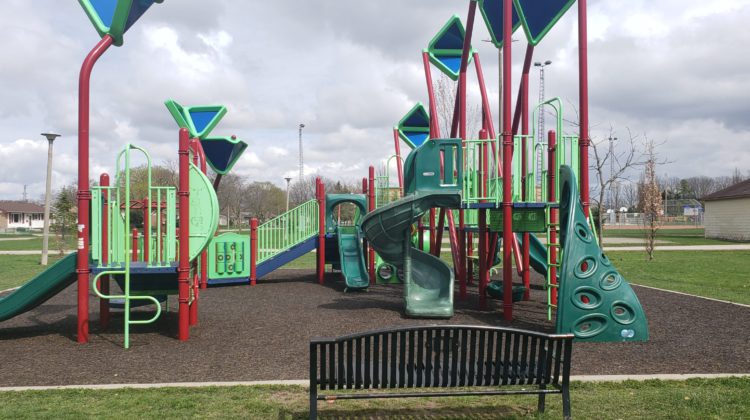 Premier Doug Ford is amending some of the new restrictions he announced on Friday.

After harsh criticism the province has decided to reopen playgrounds, he announced in a tweet on Saturday.

His tweet went on to urge people to play outside safely, wear a mask, and maintain physical distancing.

There has been no official word on whether newly enhanced police powers will be scaled back after multiple police services said they would be focusing on education instead of enforcement and would not be stopping people or vehicles at random. The Canadian Press reports a source close to Saturday’s discussions says clarification of the new power is being discussed and there will be adjustments made.

Our regulations will be amended to allow playgrounds but gatherings outside will still be enforced. Play outside safely. Parents keep your distance & wear masks if you can’t.