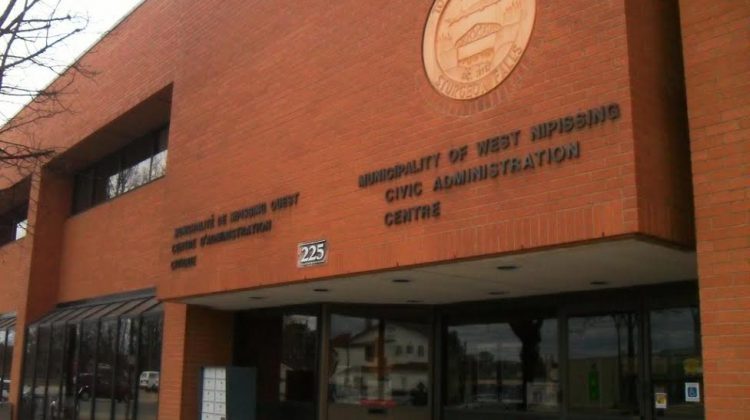 West Nipissing is receiving over $440 000 for design work for a Champlain Bridge rehabilitation project.

The money is part of the province’s $30 million investment in 14 municipalities to help repair roads and bridges through the Connecting Links Program. Eligible costs include the design, construction, renewal, rehabilitation and replacement of municipal roads and bridges that connect two ends of a provincial highway through a community or to a border crossing.

“Bridge rehabilitation is a costly process and this is great news from the province,” said Savage. “This means we will be able to move forward with this project, and make sure it’s shovel ready when the time comes.”

Savage says with the bridge being a connecting link, it sees tonnes of traffics from both northern and southern Ontario.

The timeline for when the process will begin is still uncertain.

“There’s going to be further information coming to council. […] Our manager of Public Works, Shawn Remillard, will be providing us with timelines and what the work will consist of. Once we get the design, we’ll have a much better idea on what kind of work is needed for the bridge,” finished Savage.

“By investing in our roads and bridges we’re connecting people to jobs, supporting the movement of goods and creating economic growth in local communities,” said Caroline Mulroney, Minister of Transportation. “This funding not only helps municipalities maintain local infrastructure but also supports projects that make roads safer, such as improvements to pedestrian crossings.”

Through the Connecting Links Program, funding will be provided to eligible municipalities of up to 90 per cent of eligible project costs, up to a maximum of $3 million for road projects. In response to municipal feedback, starting in 2021-22, the province is permanently raising the maximum amount of available funding for bridge projects from $3 million to $5 million to reflect the higher costs of maintaining and repairing bridges compared to roads.