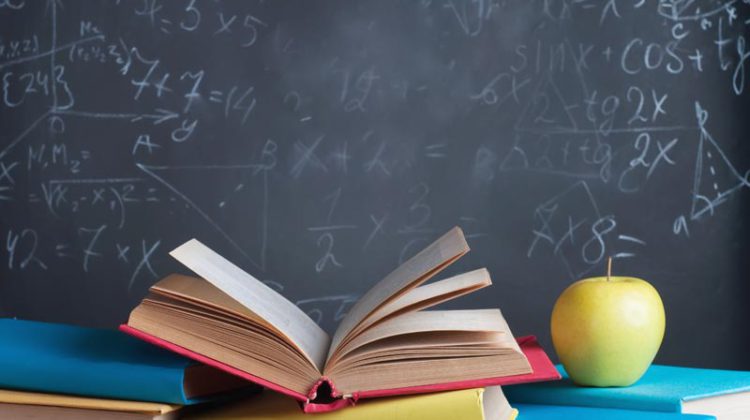 For now, students in Ontario can look forward to spring break in April.  The break, which typically happens in March, was postponed until the week of April 12th.

But Education Minister Stephen Lecce said the province’s Chief Medical Officer of Health is working on new guidance so families can have a safe break.  Lecce says the province does not want to see a rise in current COVID-19 case numbers so students can safely return to school after the week-long break.  If plans have to be changed for the timing of the break Lecce says he will communicate that along with any new advice.  Lecce also said there will be stronger infection and prevention control measures in schools when students go back, and those details are being finalized.

This comes three days after Lecce called on three federal ministers to speed up approval of vaccines for school-aged children.  He said getting vaccines into the arms of young people will be critical to ending the pandemic.

But at a Monday media briefing Premier Doug Ford couldn’t say whether he agreed with Lecce about spring break happening in April, “To be very frank, I don’t want to predict two weeks out. But we’ll be out here every single day communicating with the people. I just can’t give you a direct answer two weeks down the road.” Ford says he agrees parents need two weeks to plan and said by the end of this week the province would make a decision.