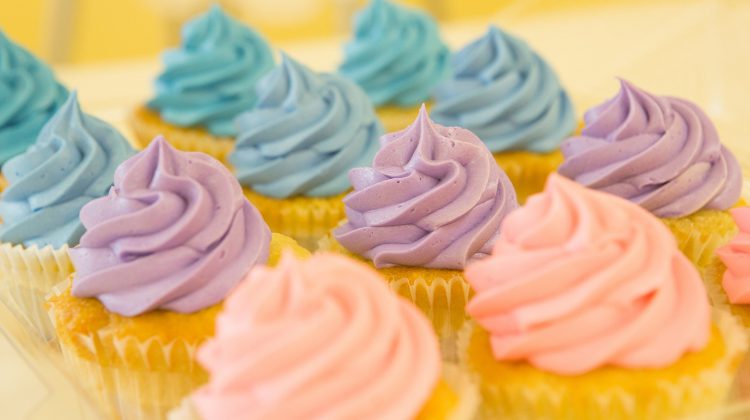 A week-long fundraiser held by the North Bay and District Humane Society (NBDHS) went “exceedingly well” according to organizers.

“I’m not really surprised. They (the community) always come through for us,” Greene said.

National Cupcake Day is a province-wide fundraiser for humane societies and animal shelters.

With the single day extended to a week, cupcakes and donuts were sold through various vendors across the region.

“We always get tremendous support from the community and it really shows how much people really care about their animals and companion animals everywhere,” Greene said.

The money will go toward the construction of a new adoption centre for the NBDHS. Greene says the cupcake fundraiser puts them just shy of $100,000 raised for the new building.

The actual cost for the new adoption centre is still to be determined, with Greene saying the project will be sent out for tender in the coming weeks.

The plan, Greene says, is to have the adoption centre open by the fall of this year.