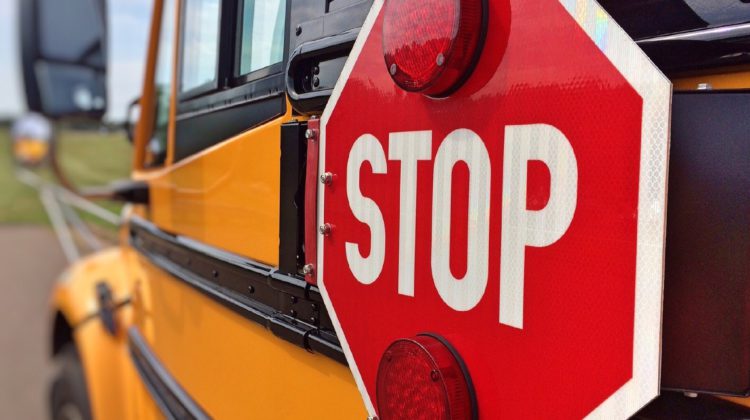 The program establishes a new standard for student safety by using cloud-based technology to help identify drivers who break the law and hold them accountable.

BusPatrol’s program will feature the use of stop-arm cameras. The technology will help record illegal school bus passing incidents and transmit evidence to police.

Today’s launch is special to the Ranger family as well as the Mattawa community, as today would have been Adam Ranger’s 26th birthday. Adam was struck and killed by a vehicle that failed to stop for his school bus in Mattawa in February 2000.

“My family and I have been advocating for student safety for nearly twenty years so that no one has to go through what we have,” said Pierre Ranger, Let’s Remember Adam Chairman. “Today would have been my brother Adam’s 26th birthday and I’m so pleased and excited to be announcing the launch of BusPatrol’s program in my home town on this day in particular. On behalf of my family, I would like to thank everyone who helped make this monumental launch happen.”

Let’s Remember Adam campaign has been spreading Adam’s safety message in an effort to make drivers STOP FOR THE SCHOOL BUS. The BusPatrol program represents an important step towards ensuring no other family suffers such a senseless tragedy.