More
Facebook
HomeNewsCurfew no longer being considered for Ontario
News

Curfew no longer being considered for Ontario 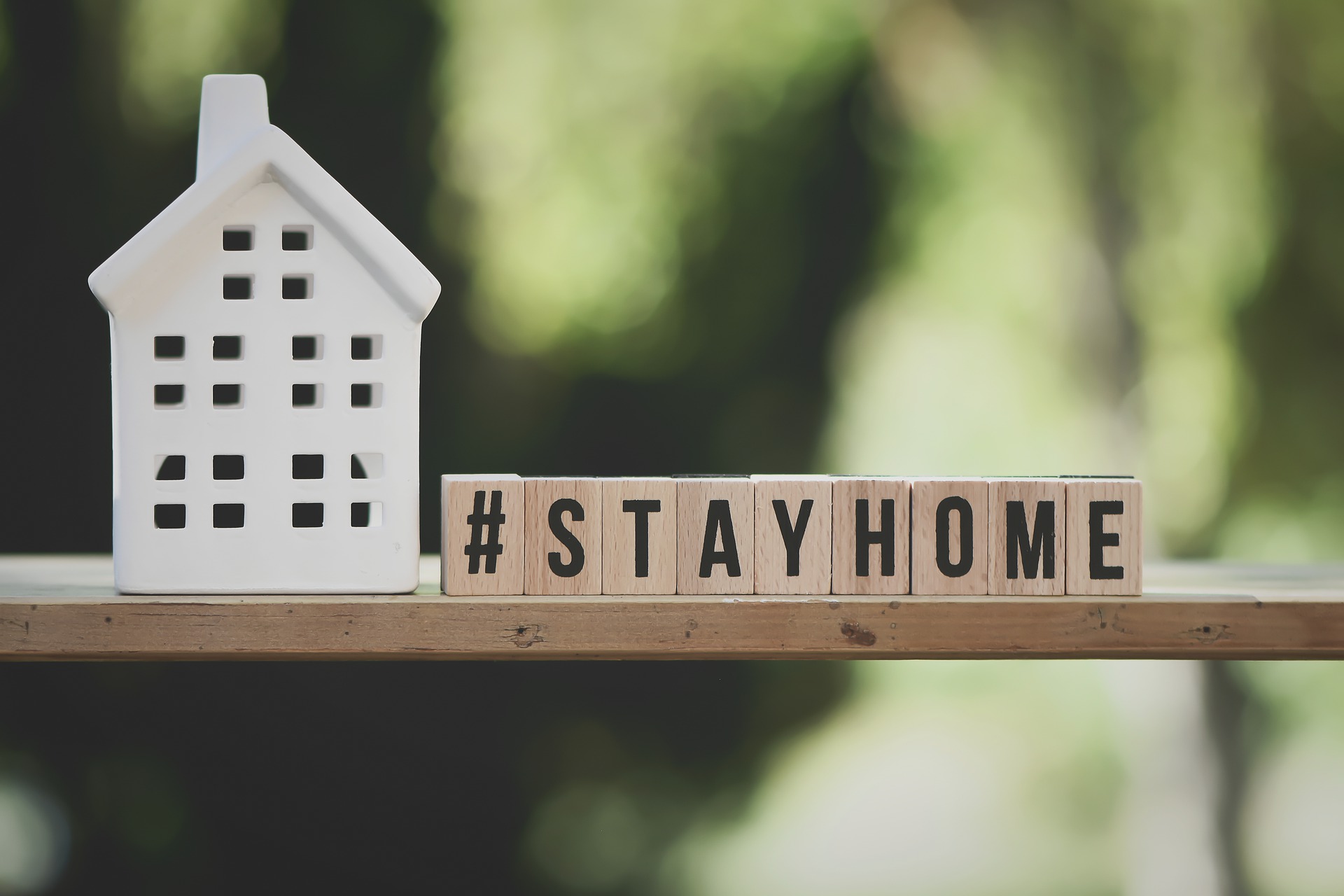 Several media outlets are reporting sources close to weekend deliberations say the province-wide overnight curfew is not on the table at this time.  Premier Doug Ford is threatening tighter public health restrictions and says health officials worked all weekend long to develop a plan to try to curb the spread of COVID-19.  Those recommendations will be released Tuesday after Cabinet votes on them Monday afternoon.

Earlier this weekend in a short video released on Twitter Ford says the province faces “turbulent waters” ahead.  He asked Ontarians to “band together” one more time.

In the video, Ford says mass vaccination will not be available until April, May, and June saying everyone needs to continue social distancing and washing their hands.

In the tweet, Ford also said the healthcare system is on the brink of being overwhelmed. On Monday the province surpassed 5,000 deaths because of COVID-19.

Friends, we are going to see some real turbulent waters over the next few months. Our healthcare system is on the brink of being overwhelmed and we must take every precaution to keep our most vulnerable safe.

Other people’s lives are in your hands. pic.twitter.com/HmFLDPY9P6