Arrest made in 40-year-old murder case 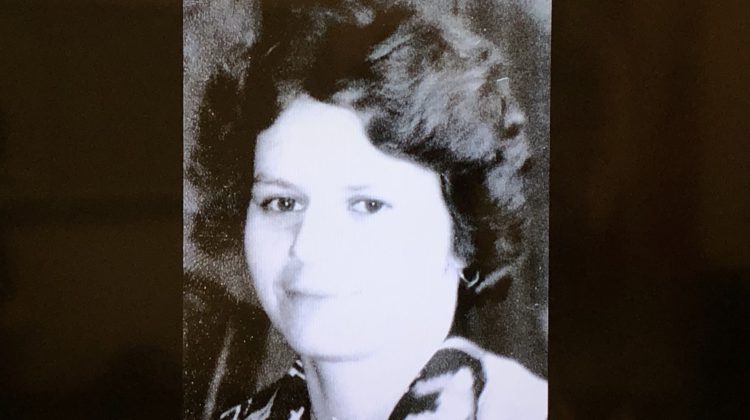 Micheline St. Amour was 20 years old when she was killed by multiple stab wounds in 1980. (Original photo provided by North Bay OPP)

Resolution has been brought to the family of Micheline St. Amour four decades after her murder.

North Bay OPP announced Wednesday that an arrest has been made in the 40-year-old homicide case.

On July 10, 1980, Micheline St. Amour died after suffering numerous stab wounds. The 20-year-old was found in the bedroom of her East Ferris Township home, while her two-year-old child was in another room.

“I am incredibly proud of the work of our people and incredibly humbled that we have an opportunity to bring resolution to the family,” said Carson Pardy, Chief Superintendent of the northeast OPP.

The OPP says updated forensic and information technology played a part in the arrest. Detective-Inspector Kurtis Fredericks, the lead investigator of the case, says new information gathered in the past two years caused the investigation to “progress fairly quickly”.

“The day you look forward to as a criminal investigator is being able to tell a family what happened to a loved one,” Fredericks told the media.

Fredericks and the OPP are unable to comment on the specifics of what led to the arrest as the evidence is under a publication ban while it is before the courts. They are confident the evidence gathered will result in a guilty verdict.

Given the length of the investigation, most of the officers who were involved in the case at the time are no longer in policing. Pardy says any officers who had a hand in the 40-year saga have been notified of the arrest.

“All of them are relieved for the family,” he noted.

Fredericks says St. Amour’s case exemplifies the importance of not giving up hope after losing a loved one.

“I think it shows that no matter how much time has passed, OPP will follow up with new information as it becomes available,” he said.

Roger Deschenes has appeared before the provincial court and is currently in police custody until a bail hearing can be scheduled.