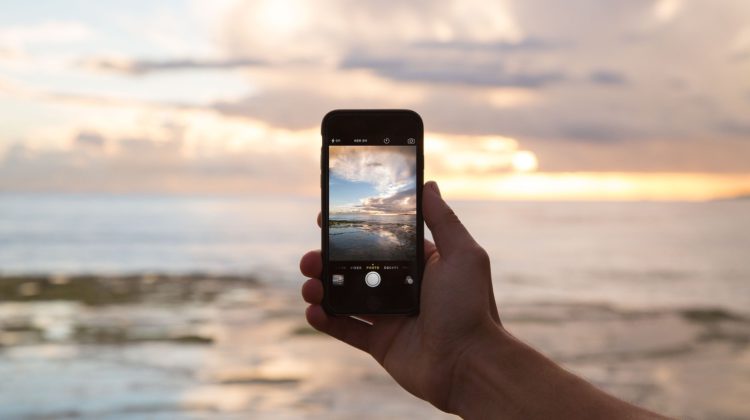 North Bay has been deemed the city with the best 4g connectivity in the country according to a study done by a tech magazine.

Since 2013, PCMag has done annual studies on the cities with the best cellular connectivity in order to inform consumers of the best carriers in certain locations.

For the first time, the magazine’s study included northern Ontario. It found that North Bay has the fastest cellular internet speeds in Canada, “better than most” major metropolitan areas.

Sascha Segan, the lead analyst behind the study says North Bay’s impressive connectivity can be chalked up to a lack of competition among phone carriers.

“The fact that North Bay really only has two facilities-based carriers means that each of these carriers have a lot of airwaves to work with. The result is, they can run very fast speeds on very wide roads,” said Segan.

The two facilities-based carriers in the area are Rogers and Bell. Telus is also available in the area but runs off of Bell’s cellular towers.

Of the three, Bell was found to have the best connectivity in the area, with Rogers sporting the lowest rating according to the study.

“If you go to Ottawa where there’s a lot more competition,” Segan adds. “The speeds are slower because they’re divided up among more carriers.”

Segan points out, however, the lack of competition isn’t always a good thing.

“Less competition does, in some cases, lead to higher-quality networks, but it can also mean higher prices and possibly lower customer service,” he said.

Although the city-centre of North Bay saw good connectivity, the same could not be said in the surrounding areas.

The study found that in Sturgeon Falls and in other areas along Highway 17, cellular speeds dropped from 400 to 500 Mbps (megabits per second) in North Bay, to 5 to 10 Mbps in surrounding areas.

Segan says this was a common occurrence during the study while touring rural and remote areas of the country.

“We definitely found that phenomenon once you get about 10 to 15 kilometres out of town, speeds really drop and connectivity becomes difficult,” he said.

To perform the study, PCMag was given phones from each of the carriers being tested which they sent to cities around the country. Someone from each city would drive around with the phones hooked up to software that measured their connectivity speeds.

Sudbury and Sault Ste. Marie were also tested for the first time, but Segan says their results weren’t as good as North Bay’s.