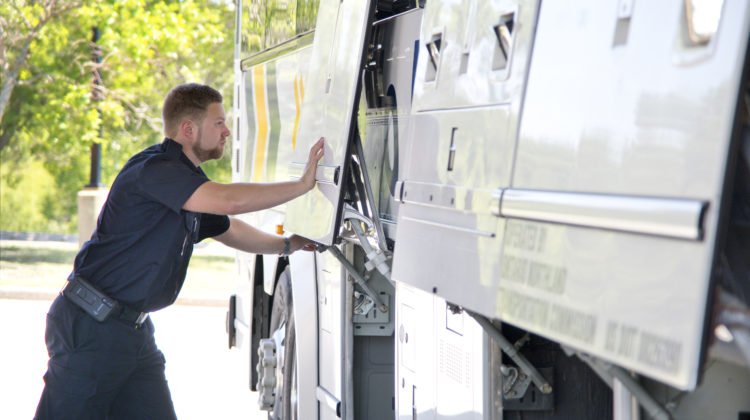 Nearly a year after their last labour agreement expired, drivers and operators for Ontario Northland have reached a new tentative deal with the company.

The workers, who are represented by Teamsters Canada Rail Conference (TCRC) Division 910, consist of around 70 employees who are motor coach operators, dispatchers and labourers for Ontario Northland.

The workers’ last labour agreement expired in December of 2019, and negotiations on a new deal were stalled by the COVID-19 pandemic.

Renee Baker, Communications Manager for Ontario Northland says that a “really good positive attitude” and willingness to negotiate were factors in the agreement being reached. She adds there was no risk of any strikes or job action from the workers.

Paul Boucher, Executive Member of TCRC says that his side is pleased to be able to review the tentative deal.

“The agreement addresses a number of topics that were important to members with a focus on the quality of life. In the transportation industry, families are affected, which was recognized by Ontario Northland and the majority of issues addressed in this round of bargaining,” Boucher said in a statement.

Details of the agreement will not be released until the members of the Teamsters Division 910 have had an opportunity to review and vote on the tentative agreement.