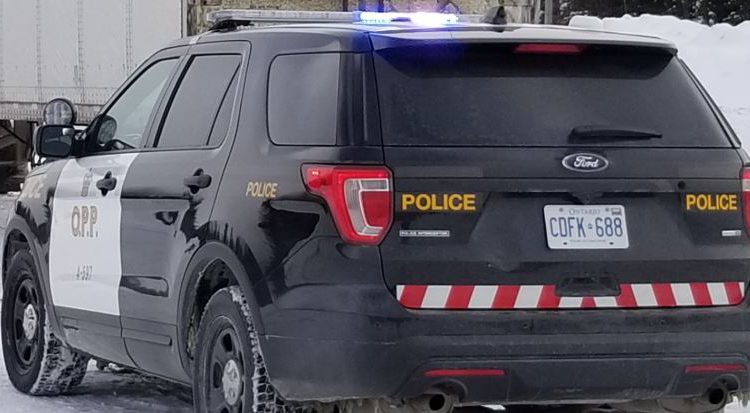 With lower temperatures and flurries becoming more of a normal occurrence, the OPP wants to remind the public of some winter safety tips.

Cons. Michelle Coulombe says that officers respond to more collisions during the early stages of winter.

“We do get an increase in collisions, that’s for sure,” she said. “People are probably not driving according to the road conditions.”

Coulombe says that drivers must adjust their driving to the road conditions to avoid collisions. Preparation is also important for winter safety, according to Coulombe.

Some items Coulombe suggests for the survival kit:

Coulombe says that a survival kit could be crucial in the event of a breakdown.

If you do get stranded, Coulombe says to stay in your vehicle until help arrives. She recommends also keeping your gas tank half-filled at all times in case you get stranded.

In addition to the survival kit, Coulombe says that general vehicle safety is also important in the winter months. Heaters, defrosters, lights, windshield wipers should all be working to ensure safety.

It is also recommended to keep an extra jug of wiper fluid in your vehicle, along with a snow brush and ice scraper.

Coulombe adds that snow tires make a “big difference” for drivers in the winter.