Satellite internet one step closer to reality for northern Ontario 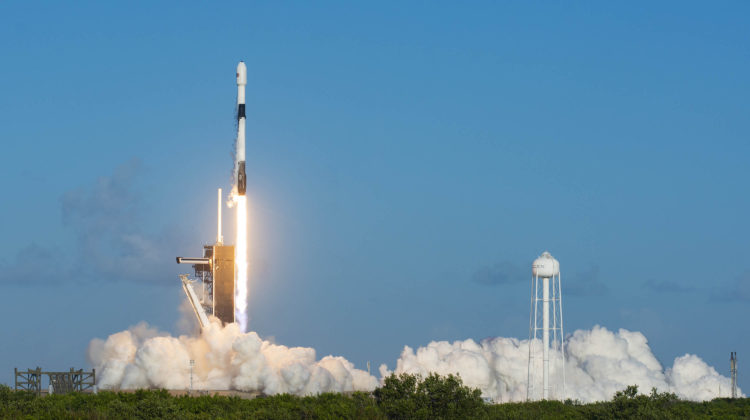 A hurdle has been cleared in the quest to provide high-speed internet to remote and rural communities in northern Ontario.

The Federation of Northern Ontario Municipalities (FONOM) has endorsed a satellite internet service being provided through Elon Musk’s company, SpaceX.

SpaceX has recently been granted a Basic International Telecommunications Services (BITS) license by the Canadian Radio-television and Telecommunications Commission (CRTC) for its Starlink internet service. The service aims to provide high-speed internet to rural and remote communities across North America.

Danny Whalen, President of FONOM says that the license now allows SpaceX to ramp up its testing in Canada.

“The process has already started, it just allows them to speed up the process now that they have the license,” he said.

With the acquisition of the license, Whalen says that high-speed internet could come to northern Ontario relatively soon.

“My understanding is that they’ve already made contact in the north as far as test sites and they want to go ahead and run those tests,” he said.

SpaceX’s website states that they hope to serve rural and remote North American communities with high-speed internet by the end of 2021.

Whalen says that he is okay with the potential timeline given that he’s been trying to get internet to the north for the past 20 years.

“I can easily wait another eight to 10 months,” he laughed.

The only roadblock that Whalen sees with Starlink’s implementation is at the ground level. He says that the company will likely be providing satellite dishes for home installation to connect rural homes, which could take some time to distribute.

Regardless, Whalen is confident that satellite internet will accomplish a goal that has been 20 years in the making.

“Let’s be honest, to run fibre optic cable to Hearst or north of there, my grandkids are going to be old before they get that done because we do it in such small projects. The satellite broadband covers a much larger geographic area,” he explained.

In the letter addressed to Bret Johnsen, CEO of SpaceX, the CRTC says that it received over 2,500 interventions following the company’s BITS license application in May.

The CRTC officially approved the application on October 15.