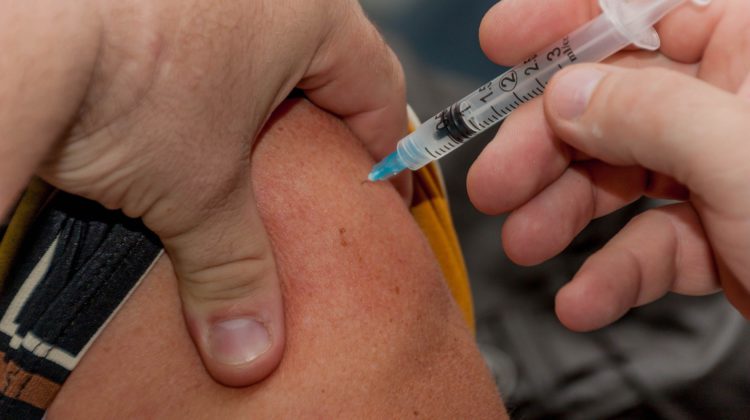 Due to a high volume of requests, the North Bay Parry Sound District Health Unit (Health Unit) will be pausing on making appointments available to receive this year’s flu shot until the first week of November.

In a media release, the Health Unit states that although flu season is not yet underway, they have received an “above average” amount of requests for the flu vaccine.

As for where people can get their flu shots, the Health Unit says that a list of community clinics will be made available in the coming weeks.

In September, Premier Doug Ford announced a $71-million flu vaccination campaign which he touted as the largest in the province’s history.

“We all have a part to play and it starts with everyone getting their flu shot this year. So please, please make sure you get yours. It’s never been more important,” Ford said during the September announcement.

The province has made it a priority to vaccinate the most vulnerable population, with flu shots being administered to those in long term care homes and hospitals over the past couple of weeks.

At the time, Christine Elliot, Deputy Premier and Minister of Health said that the rest of the population should be able to get their flu shots by mid-October.

The Health Unit says that they receive weekly shipments of this year’s flu vaccine, with a larger shipment expected in mid-November. There are currently no active cases of the flu in the region.